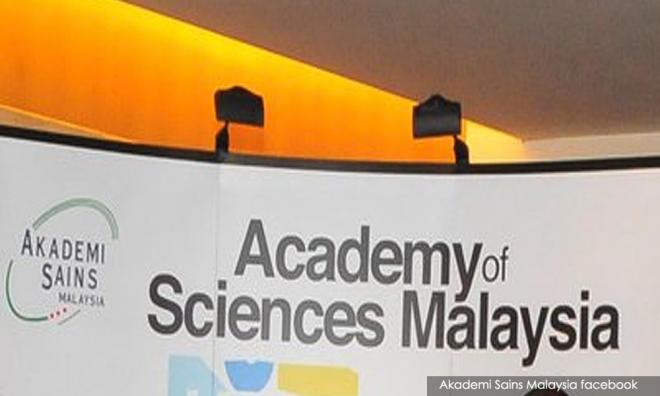 AUDIT REPORT | A total of RM31.66 million in unused research and development funds held by the Academy of Sciences Malaysia (ASM) under the previous government has not been returned, according to the Auditor-General's Report 2018 Series 1.

The audit found that the funds, allocated under the 10th Malaysia Plan (2011-2015), was not utilised and not returned.

The R&D programme under the Science, Technology and Innovation Ministry (Mosti) at the time did not achieve optimal efficiency, the report found.

“In the opinion of the audit, the balance of the unused funds was kept by ASM and was not distributed to other applicants, thus failing to provide benefits for the intended purpose,” said the report, which was tabled today.

The approval process for application and agreement, as well as physical monitoring, also affected the management of the R&D programme.

Five R&D projects worth RM1.4 million were terminated for failing to send their milestone achievement reports. Three R&D projects valued at RM2.9 million did not achieve their objectives in the agreement.

Apart from that, there were 19 late agreements which were signed between 46 to 408 days, compared to the target of 30 days, as well as 28 fund applications that were approved late by Mosti up to 211 days, compared to its standard operating procedure of 60 days.

Apart from that, the ministry was urged to conduct monitoring visits within three months after payments are issued to ensure that R&D programmes have begun.

The division also needs to carry out follow-up visits before or after the expenditure claims are made, to ensure the progress and implementation of projects, apart from providing standard operating procedures to manage reclaiming funds for projects that have been terminated.