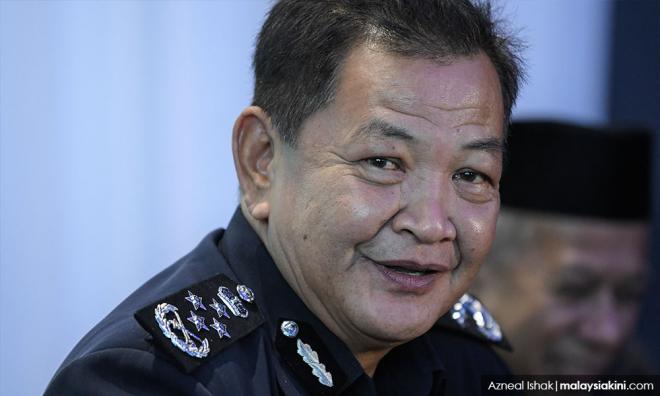 However, he said since the case is considered complex as it involves politicians, police do not want to rush the matter.

“Our investigation is comprehensive, covering all angles, including who is involved in the video conspiracy.

“We do not want any quarters to be victimised.

“Investigations are being carried out according to SOP (standard operating procedure), where (upon completion), it (investigation papers) will be submitted to the Attorney-General's Chambers for further action,” he was quoted as saying by Bernama this afternoon.

The six are being remanded to facilitate investigations under Section 292A of the Penal Code and Section 233 of the Communications and Multimedia Act 1998,

Previously, Haziq had confessed to being one of the men in the video.

He claimed that the other individual was Azmin and that their alleged sexual encounter was recorded without Haziq's knowledge in the minister's hotel room in Sabah during the Sandakan by-election in May this year.

Azmin, who is also PKR deputy president, has described the video as a nefarious attempt to ruin his political career and is convinced that it is an inside job.

Earlier today, federal CID director Huzir Mohamed said police have received a report on the identities of the two men in the video but declined to reveal details.