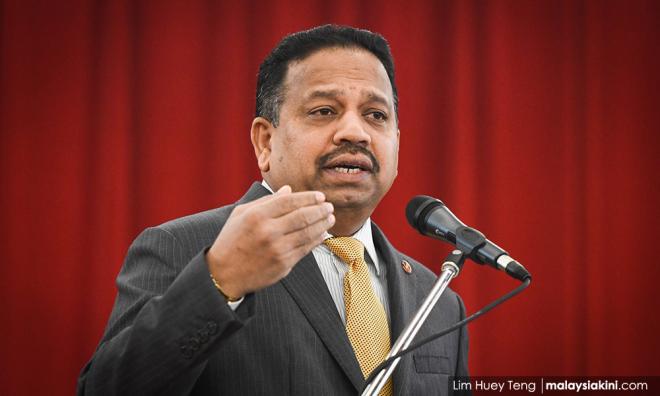 MIC president: Waytha's new party will carve into Harapan's support, not ours

MIC president SA Vigneswaran said he does not think the Minister in the Prime Minister’s Department P Waythamoorthy’s new party Malaysian Advancement Party (MAP) is a threat to the opposition as it would instead carve into the supporter base of Pakatan Harapan.

“I don’t think they will be a direct competitor… the competition should be within (Harapan), PKR, DAP and MAP.

“The truth is, I think the people who are going to be threatened are the people in the government.