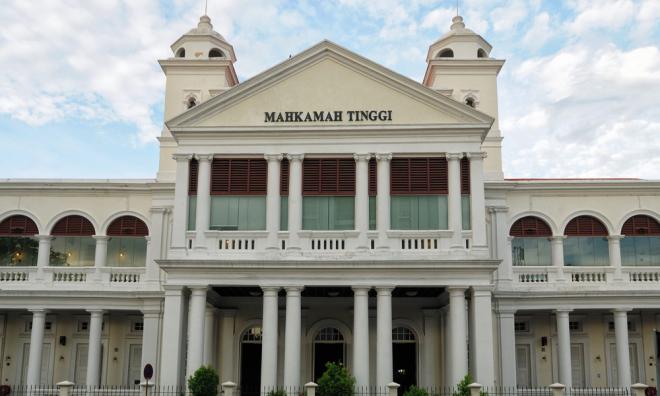 The Kuala Lumpur High Court today allowed an application by a landowner who has been sued by 1MDB for RM6 million for allegedly breaching an agreement involving 94.98ha of land in Air Itam for the case to be transferred to the Penang High Court.

"There is no objection to our application. So, the court agrees to transfer this case because all the matters involved are in Penang.

"The case will be jointly heard with another civil suit filed by my client against 1MDB in Penang High Court, prior to the filing of this suit," he said, adding that both cases were fixed for case management at the Penang High Court on Aug 1.

1MDB filed the suit on April 30 this year, naming Tan as the sole defendant.

According to the statement of claim, 1MDB was in the process of acquiring the undivided shares or interest in various parcels of lands located around Air Itam, covering an area of approximately 94.98ha.

1MDB claimed that a letter dated May 3, 2013 was sent to Tan proposing to exchange the undivided shares or interest in the land in Air Itam Estate with the latter.

The plaintiff claimed that Tan accepted the proposal, and was paid RM6million pursuant to the agreement by 1MDB on the same day.

1MDB contended that under the agreement, Tan is obliged and liable to return the RM6 million to the company as the exchange of land failed to take place.