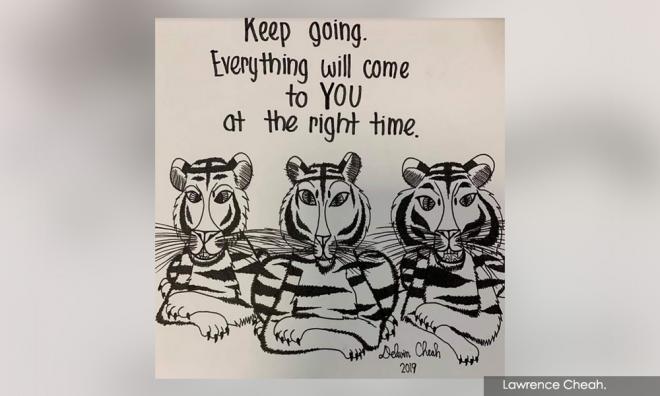 The tiger Awang Besul's untimely death in Terengganu yesterday has left a big dent in the hearts of animal lovers and supporters of wildlife conservation.

The five-year-old Malayan tiger succumbed to a canine distemper virus after being caught wandering around Kampung Besul Lama in Bukit Besi last Friday.

But long before the story of Awang Besul hit the media headlines, a family in Penang had begun a campaign to preserve and protect the lives of tigers, the country's symbol of bravery and courage.