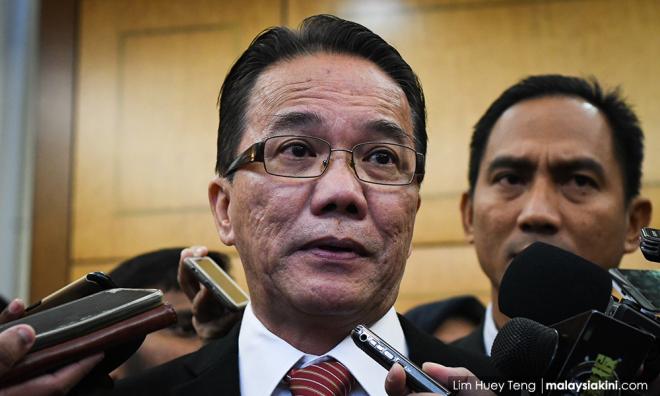 PARLIAMENT | De facto Law Minister Liew Vui Keong (above) urged the Dewan Negara to follow in the footsteps of bipartisan Dewan Rakyat MPs' support when senators are set to vote tomorrow on the bill to amend the Federal Constitution to lower the voting age from 21 to 18.

The minister in the Prime Minister’s Department said this would be history in the making as it was the first time ever when on July 16, MPs across the political divide gave support to the bill in the Dewan Rakyat...