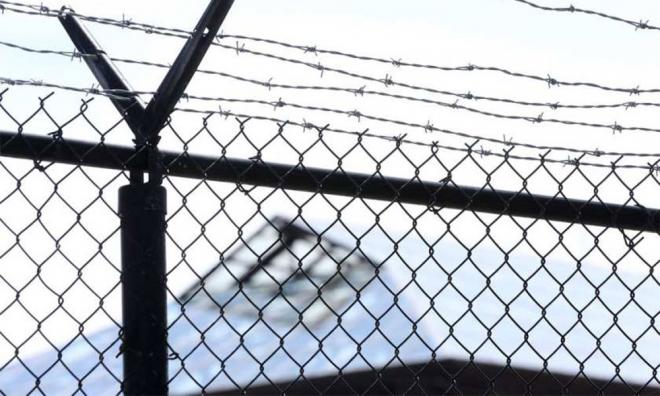 The announcement, when it came, was a breath of fresh air in Malaysia’s battle against the ravages of drug addiction.

On June 27, Health Minister Dzulkefly Ahmad said that the government would work towards removing criminal penalties for the personal possession and use of drugs.

Calling the move a “significant game-changer,” Dzulkefly emphasised that "decriminalisation is the removal of criminal penalties for possessing and using a small quantity of drugs for personal use, as opposed to those who are involved in trafficking of drugs."

The move has also been supported by de facto Law Minister Liew Vui Keong who on April 5, called for the government to decriminalise the use of marijuana to reduce the number of inmates in prison and cut maintenance costs.

However, on July 10, a statement by the Home Ministry revealed that these plans may not have universal approval.

Chaired by Home Minister Muhyiddin Yassin, a Law Enforcement Committee meeting made a series of proposals that have alarmed members of the medical community who had been looking forward towards a more holistic treatment of addiction.

The proposal did acknowledge that offences relating to drug addiction were in the Drugs (Treatment and Rehabilitation) Act 1983 would be redefined.

However, the statement also called for a review of the powers of the director-general of the National Anti-Drug Agency (Nada) over the operations of private drug addiction recovery centres.

The proposal called for the establishment of 19 blocks of settlements for drug addicts in 14 prison institutions, with an estimated capacity of 9,500 inmates at an estimated total cost of RM285 million.

According to Dr Mohamad Hussain Habil (photo) of Mahsa Universiti, such proposals would defeat the purpose of the decriminalisation move.

“The medical community, for a very long time, has not been agreeable to consider addicts as criminals. We want them to be treated as patients.

“Globally, the trend is not to incarcerate drug addicts. To put them in centres or prisons is an extra cost and not effective.

"When you incarcerate, working and studying opportunities are lost. You come out with more stigma, and studies have shown that the relapse rate is almost 90 percent. That proves that the system we have now is not working," Hussain told Malaysiakini.

“Of course, criminals should still be charged for armed robbery if they are addicts, but right now, so many lives are ruined just because of a positive urine sample test.

“Medical professionals don’t understand why this Nada suggestion is so different in intent from what the Health Ministry proposed. This draconian approach will backfire,” he warned.

Hussain emphasised that currently, drug rehabilitation centres (pusat serenti) were known as being highly corrupt and a source for hard drugs.

“Despite our mandatory death penalty, drug addiction is a widespread social issue, although noticeably it is the B40 group that ends up in the centres," he said.

"Due to corruption there, they get into harder drugs and are worse off. Even treatment in mosques has shown a much better outcome than the drug centres.”

He has a lengthy background of police service, as the former state chief for Kelantan, Perak and Kuala Lumpur.

The fear among medical professionals is that due to his police background, Zulkifli's emphasis will be too much on enforcement and not enough on healing.

“Decriminalisation is a bold step, but there is a culture of fear among the medical community," Hussain said.

"Don’t tell me just because of your career, you will be silent and allow our addicts to suffer? This is a form of moral corruption."

Questions sent to Nada via email were not answered.

“There needs to be an examination of why compulsory drug rehabilitation centres have not been very successful in this country, and therefore the UN’s call may need to be considered,” he told Malaysiakini.

“The medical community has always looked at addiction as a medical issue with psychosocial implications and supported moves towards decriminalisation of addiction.

"The removal of criminal penalties for possession and use of small amounts of drugs is something that needs further in-depth studies including looking into the types of drugs in question."

Mohanraj emphasised that there must be a need to compare the dangers of different drugs, such as between marijuana and amphetamines.

“The rule of law must be upheld always, but in cases of an addict possessing small amounts of drugs for personal use, although justice must be applied, it can be tempered with mercy, with the aim of allowing the individual to repent and be rehabilitated.”