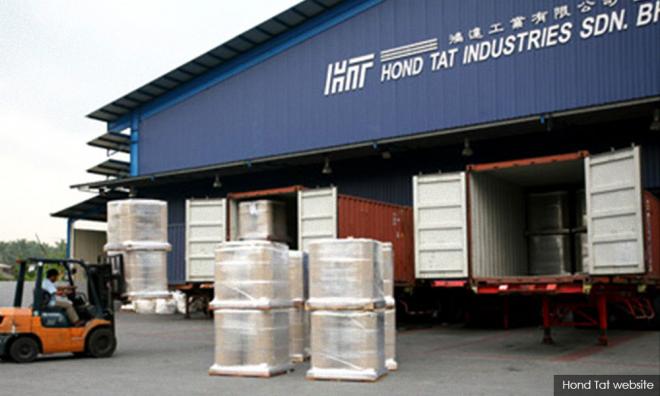 Police have called in a member from the management of a Klang-based company alleged to have issued a memo barring staff from praying during working hours.

Klang Utara district police said it had taken the statement of the person, who earlier today lodged a police report denying the company has ever issued such a notice.

“The company management denies they issued the memo and believe the memo being spread (online) is fake as it did not possess a signature and did not go through the organisation’s internal processes on letters.

“Police have called in the complainant and taken their statement on the denial,” police said in a statement.

Police further urged the public to refrain from taking action or speculating on the case, as it could affect the country’s religious harmony.

Written in English and Bahasa Malaysia, the purported memo said the management “advised” employees “that they are not allowed to prayer (sic) during working hours” except during lunchtime.

“With immediate effect, if found to be in violation of the order, a fine of RM500 shall be imposed for each offence,” it read.

The notice was initially dismissed as fake after an unnamed operations manager told the News Straits Times the memo could have been an act of sabotage.