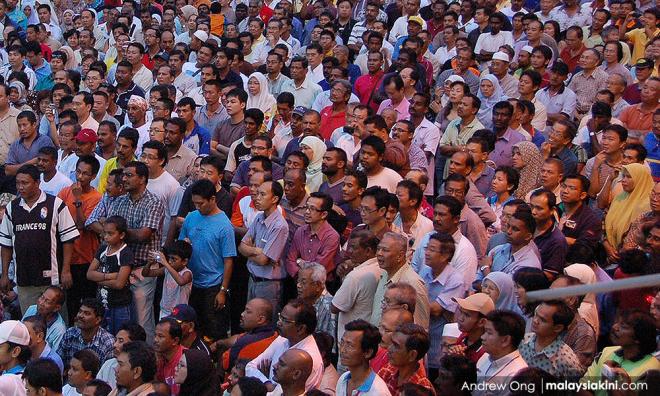 "Do we gain anything by teaching the young that they have the right of entitlement over all others simply because of their race? Is it right to be instilling in students the thinking that all other religions are inferior to yours?

"Is it moral to drill into students that other students are not entitled to certain privileges simply because they are not of a certain race, even if they are economically disadvantaged?" he was quoted as saying by news portal FMT.

"Is it right to think that if you are of a certain race that is economically successful, then you should look down on others from a race that isn’t?

"There needs to be understanding and empathy across the racial divide," he was quoted as saying.