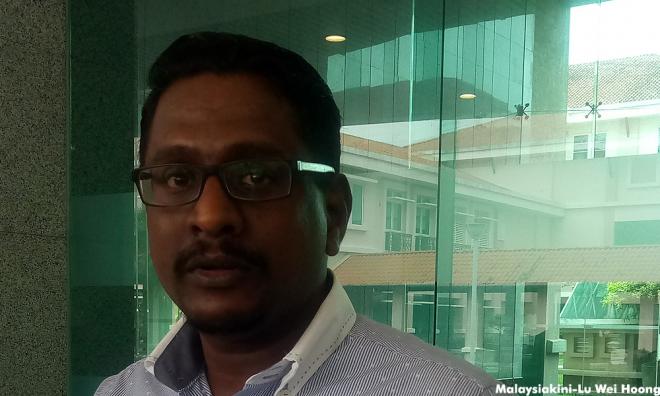 Parti Negara has urged the Malaysian Indian Transformation Unit (Mitra) to justify its decision to allocate RM5 million for the construction of a Hindu temple in Putrajaya.

According to party vice-president S Gobi Krishnan, such funding should not come from Mitra, which is under the purview of Minister in the Prime Minister’s Department P Waythamoorthy...