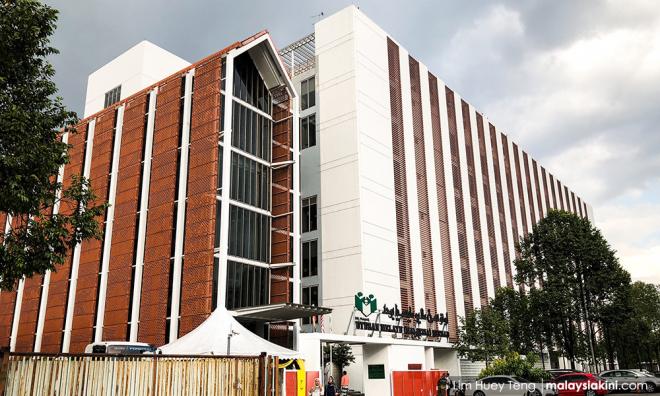 After repeated delays in the payment of their salaries, the employees of Utusan Melayu Bhd are set to picket on Aug 19.

Quoting a source, The Malaysian Insight reported that this delay has affected 800 members of the National Union of Journalists (NUJ).

According to the report, salaries for executive staff were also delayed for two months, with the last partial payment of RM2,000 being paid in June.

"We plan to have a picket on Aug 19 to protest the breach of the collective agreement and the late payment of wages.

"Those expected to picket are 250 staff under NUJ. This does not include executive staff who have also not been paid for two months,” the source was quoted as saying.

Utusan employees will give the management time to provide a solution or they will go ahead with the protest, TMI reported.

"Last year we were planning to picket, but we called it off after the management met us and gave a solution.

"We are now giving them until Aug 19. We have already written to the management to inform them about our picket," the source said.

Utusan Malaysia has been struggling to keep afloat following Umno and BN's defeat in the 14th general election last May, which led to several delays in salary payments.

Among the steps the company has taken include selling its land assets, offering a voluntary separation scheme (VSS) to its staff, shutting down bureaus, and bringing in private investors to help the company deal with its debts.

This was after the company was classified as a practice note 17 (PN17) company – with its financials considered inadequate for a listed entity – in August last year.