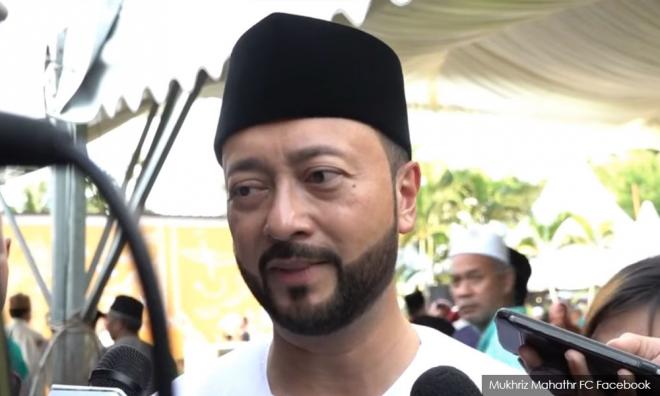 The storm on Friday which swept through the northern region damaged 1,358 houses in Kedah, said Menteri Besar Mukhriz Mahathir.

He said the state government provide assistance to help the affected residents to repair their damaged houses.

The state will also have to discuss with the federal government and assess the damage before channelling aid to the affected families, he added.

The menteri besar said that from an observation on the extent of the damage, it may not be sufficient to carry out repairs with RM1,000 or RM2,000.

It was not just the replacement of zinc sheets for the roofs but also the decaying wooden frames that would incur additional costs, he told reporters after the sacrificial ritual programme at Masjid Pida 3 in Jerlun today.

However, the menteri besar said that cash aid of RM300 had already been disbursed to the affected residents, and the Social Welfare Department had also reached out to offer the necessary assistance to them.

Thirty-nine individuals received treatment at government hospitals in the state for various injuries sustained in the storm which saw a 27-year-old female motorcyclist killed in the Kubang Pasu district.

"As at 5pm today, 23 outpatients and inpatient were confirmed to be in stable condition and allowed to go home, while 15 others were still being treated at the ward," he said in a statement here today.

Norhizan said out of the 15 victims, there was only one victim at the Langkawi Hospital in critical condition, and plans were underway to transfer the patient to HSB’s Intensive Care Unit.

Meanwhile, in Perlis, a total of 467 houses were reportedly damaged and affected by the storm which swept across the northern states of the peninsula.

According to a statement from the Malaysian Civil Defence Force in Perlis, as of 6pm, a total of 303 homes were reportedly damaged in Kangar; Arau (86); and Padang Besar (78).