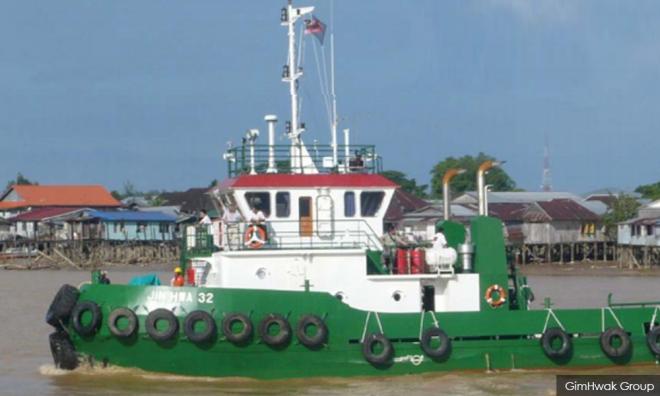 A small Malaysian cargo ship sailing to the south Indian port of Visakhapatnam lost its way in a storm in the Bay of Bengal and drifted towards the eastern state of Odisha.

The vessel was anchored near Chilika Lake on the Odisha coast and is undergoing repairs after developing technical problems.

It has a crew of nine Malaysians and one Indian citizen, local media reported on Saturday.

The ship had earlier unloaded its cargo of iron ore and minerals from Malaysia in Bangladesh and was on its way to Visakhapatnam to pick up new cargo when its system malfunctioned, the reports said.

"We have checked their documents and came to know that the crew members came here due to a technical glitch in the ship," a police officer in Odisha said.