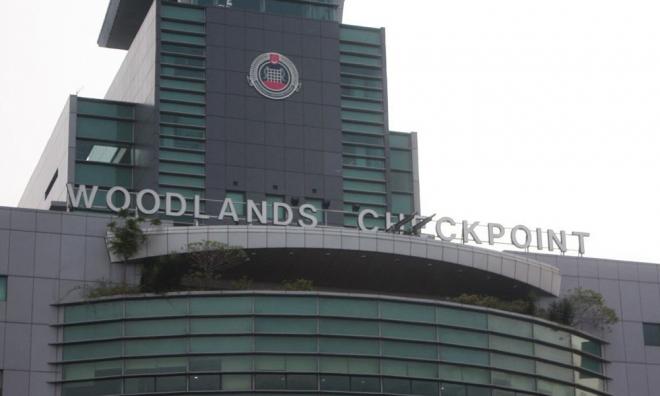 Chirping gives away attempt to smuggle 815 birds into S'pore

Singapore authorities on Saturday seized 815 birds from a Malaysian-registered bus at Woodlands Checkpoint.

In a joint statement today, Immigration & Checkpoints Authority (ICA) and National Parks Board (NParks) said on Aug 10 about 7am, the bus, driven by a 35-year-old male Malaysian, was stopped for security checks on arrival at the checkpoint.

During the inspection, ICA officers detected signs of modification around the rear tyres of the bus. Their suspicions were further aroused when they heard chirping sounds coming from within the bus.

Upon scrutiny, the officers uncovered 15 containers with 815 birds from modified compartments above the rear tyres of the bus, making it the largest seizure of ornamental birds in Singapore in recent years.

As the driver did not possess valid health certificate and import permits, he was referred to NParks for investigation, said the authorities.

Only around 600 of the birds survived and are being cared for and quarantined at NParks’ facilities, it said.

The importation of any animal without a permit is an offence under the Animals and Birds Act and carries a maximum penalty of S$10,000 (RM30,182) and/or imprisonment of up to one year.

Anyone who is found guilty of causing unnecessary pain or suffering to any animal can be fined up to S$15,000 (RM45,270) and/or be jailed for up to 18 months.