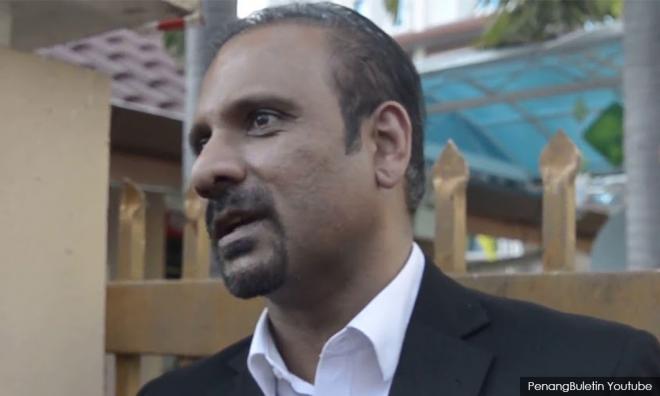 "The labelling of Chinese educationist group Dong Zong as racist by Mahathir is certainly uncalled for and most regretted.

"Instead of allaying the concerns of the Dong Zong on the khat issue, calling it racist will only distance it from any compromise or negotiations that should be had by all stakeholders on the matter," he said in a statement tonight.

Ramkarpal said Dong Zong's concerns should not be brushed aside as they were not unfounded and the same concerns have been expressed in a large section of the Chinese community.

"That there is dissatisfaction over the matter on the ground is a fact and cannot be taken lightly.

"If there are valid grounds to disagree with Dong Zong, they should be rationally argued and their concerns should not be dismissed on account of racism," said the DAP lawmaker.

"It is hoped an amicable and acceptable solution is reached on the matter as soon as possible through proper dialogue and consultation," Ramkarpal said.

Earlier today, Mahathir lashed out at Chinese educationist group Dong Zong for claiming that the three-page khat lessons to be introduced for Standard 4 syllabus was a form of "Islamisation" and branded the organisation "racist".

Dong Zong had started a petition asking the government the scrap the plan to introduce khat lessons despite the Education Ministry reducing the planned six pages to three and making the lessons optional after strong pushback from the non-Malay community.