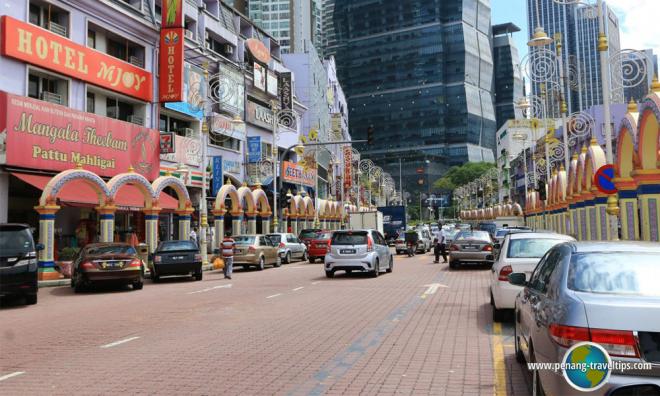 Police have denied a viral message on social media that there would be trouble in Brickfields, Kuala Lumpur, today and tomorrow.

The message is believed to be related to two proposed rallies against Muslim preacher Dr Zakir Naik and the introduction of Jawi khat (calligraphy) in vernacular schools, which did not receive the green light from the police.

"A viral message saying that there will be an untoward incident in Little India, Brickfields on Aug 23 and 24 is not true.

"The situation is safe and under control. The public is advised not to fall for such fake news or spread them,” said Brickfields acting police chief Arifai Tarawe in a statement.

According to the viral message, a riot is expected in the area between Little India and Nu Sentral starting at 7pm this evening.

It also claimed that a similar incident is expected tomorrow from 2pm to 4pm and advised the public to avoid the area.

Yesterday, Arifai confirmed receiving a notice from the organisers of the planned “Say No To Zakir Naik, equal rights to Indians and other races” rally, as well as another rally to protest the introduction of khat in Tamil schools.

However, he said both notices were incomplete and did not meet legal requirements.

Meanwhile, Shankar Ganesh, the organiser for the anti-Zakir Naik rally said the gathering would proceed "with or without papers."