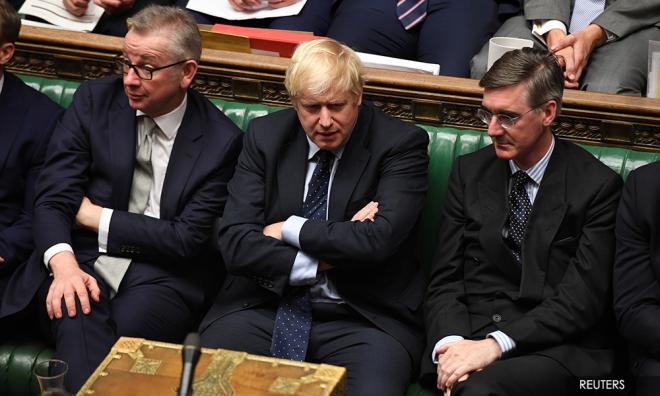 Tanmanjeet Dhesi, a Sikh member of the United Kingdom's House of Commons, made an impassioned speech during the weekly Prime Minister’s Questions Time today, calling for an apology from Prime Minister Boris Johnson for past Islamophobic comments, Anadolu reported.

Johnson wrote an article in his regular column with the Daily Telegraph last year, while he was foreign secretary, calling Muslim women who wear the niqab “letterboxes” and “bank robbers.”

The inflammatory comments brought with it a media storm, but no action or reprimand  from the Conservative Party followed complaints about Johnson.

During a fraught Parliamentary session Johnson was asked if he would now apologise for those comments, that as was recently reported, caused an increase in Islamophobic hate crime on the streets of Britain by 375 percent.

Johnson, in his response, refused to offer such an apology.

A spokesperson for Muslim Council of Britain said today: “It is unacceptable that as Prime Minister he (Johnson) cannot bring himself to apologise for such reckless and incendiary remarks.”

"The reality is that Islamophobia is institutional in the Conservative Party, according to Muslim communities, senior Conservative peers and hard evidence, with polling of members showing 60 percent believe 'Islam is generally a threat to Western civilisation' and 43 percent 'would prefer to not have the country led by a Muslim'."

Dhesi’s intervention brought with it a round of applause from many MPs, against ordinary parliamentary convention, and also support from the newly appointed leader of the Liberal Democrats, Jo Swinson.