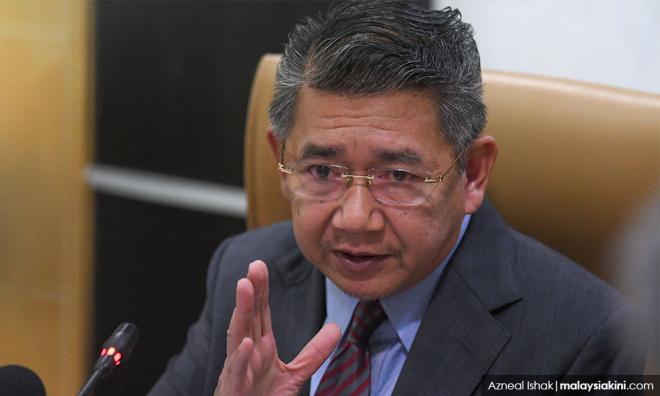 The movement to boycott products of non-bumiputeras will damage the economy of the country and bring about enmity among the people.

Agriculture and Agro-based Industry Minister Salahuddin Ayub said even though Muslims consumers have to find halal food, boycotting non-bumiputera goods is not the best way.

“Recently, there is a campaign being propagated by some parties to boycott non-bumiputera products.

"I want to say tonight, that Muslims need halal food products but we cannot boycott (non-bumiputera goods). This is wrong... it should not have happened,” he said when opening the 2019 Mooncake Festival Carnival organised by the Johor Bahru Qiong Min Khek Chow Yek Cultural Association in Johor Bahru last night.

There is a campaign going on on social media by a small group to boycott non-bumiputera products and to buy bumiputera goods.

Salahuddin, who is Pulai MP, said Muslim consumers should not think in this way and should consider the effects of the boycott on the country and people.

“As the minister (of Agriculture and Agro-based Industry), I always encourage the people to plant fruits and vegetables. There are Chinese planting durians, there are also Malays planting durians.

"There are also Indians planting vegetables and some Indians have big farms breeding cows and goats as well.

“There will be no winners with the boycott if each race started boycotting each other’s products, what will happen to the country then,” he said.