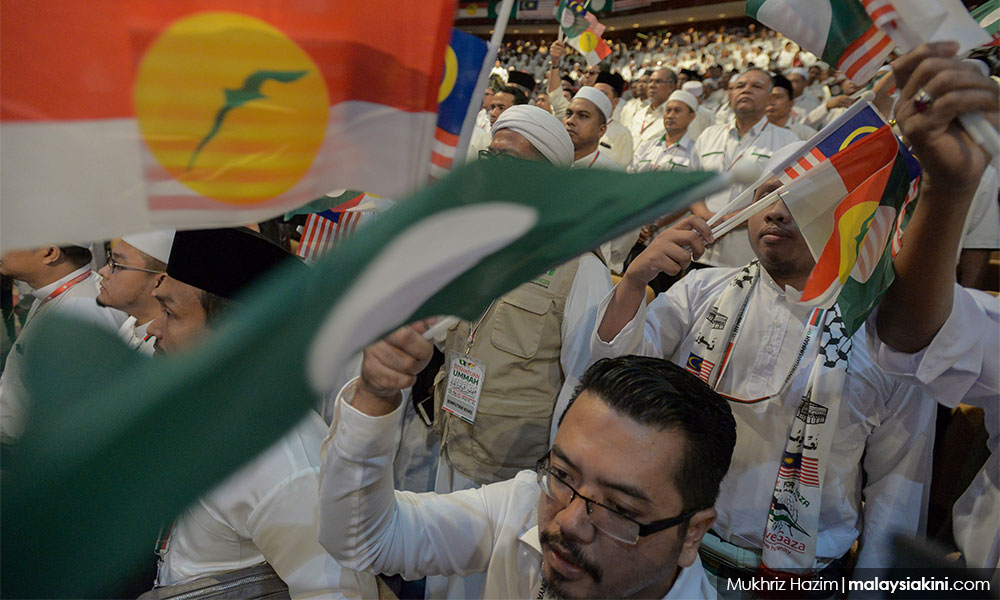 Together again after 41 years: What PAS and Umno leaders say

PAS and Umno are officially together again, 41 years after the Islamist party made its exit from BN in 1978.

Leaders from both parties are excited by this renewed alliance, which they believe will take them to victory in the 15th general election.

Here's what the leaders, and their allies, are saying:

When two parties combine, logically support will increase. The response from the grassroots is that they are happy with this alliance.

Whether from PAS or Umno, both our grassroots are very happy

This is an important milestone and is a new dimension of cooperation that is more inclusive for all races.

The first six months is for us to develop mutual values in the grassroots so that they are more understanding of each other.

We support this cooperation, this is not something new. The goal is to strengthen the Malays.

We don't feel sidelined at all by this cooperation. The charter, if you look at it, is not racist.

MCA will agree and respect any cooperation between any opposition parties in Malaysia as long as it is in line with the Federal Constitution and upholds BN's values of multiculturalism and moderation.

Collectively BN has agreed that the Himpunan Penyatuan Ummah covers all races, and we have reached an agreement that it doesn't violate the spirit of moderation promoted by BN.

Phrases such as minority and majority are no longer important in the future. Percentages only divide the people. Unity between Malays, Chinese, Indians and other races is for the good of the people.