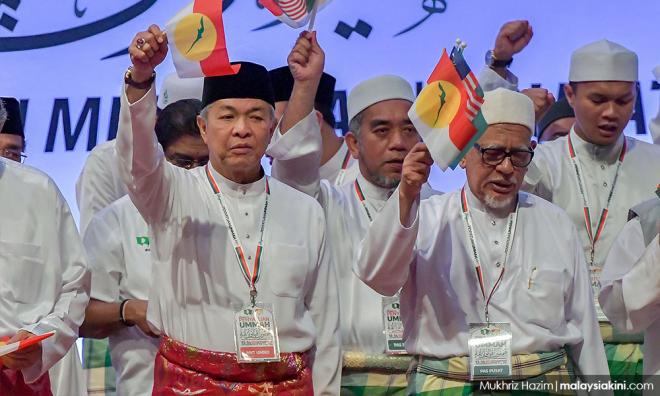 ANALYSIS | It might take more than an alliance between the two largest Malay-Muslim political parties to carry the opposition past the finishing line in the 15th general election (GE15).

Among other things, the charter outlined a commitment by the former foes to an Islamic, Malay and bumiputera agenda.

The move is largely seen as a way to endear themselves to conservative Malay voters in the lead- up to GE15, but observers say relying on Malay votes alone will not win one a general election...