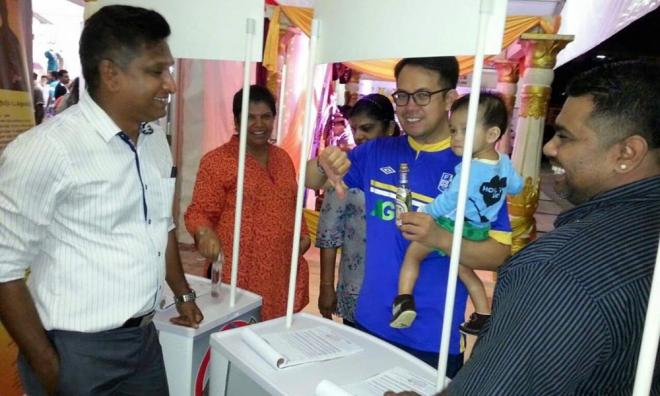 The Malaysian Anti-Cheap Liquor Movement is utterly disappointed that the Health Ministry is not interested in banning or regulating the sale of cheap liquor, which it claims has caused so much misery to society, especially the B40 (lower-income) group.

The movement's chief, David Marshel, said the movement will continue to fight until the government bans cheap alcohol or enforces a law to curb its widespread use.