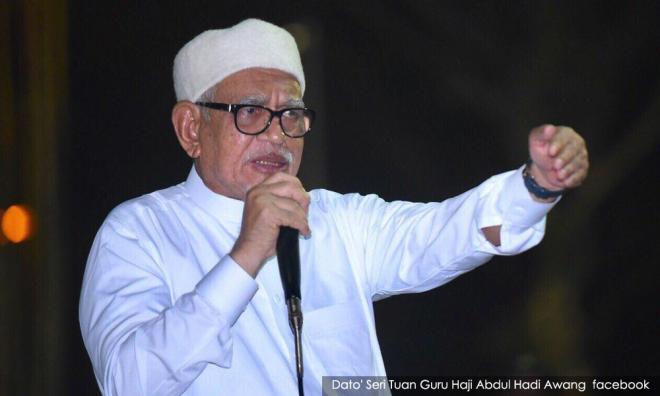 After alliance with Umno, PAS cosies up to GPS

"It is up to Sarawak-based political parties to know their communities and political change in Sarawak should be left to Sarawakians.

"In this matter, we trust GPS more than Harapan which is already in power (at the federal level) for a year but has yet to fulfil its manifesto promise," he told a press conference during the Islamist party's Malaysia Day celebration in Bintulu today.

Abdul Hadi's positive comments about GPS comes as analysts cautioned that the Umno-PAS alliance could fall short in capturing power in the next general election as its ethnoreligious nature could be a turn-off for East Malaysians.

Yesterday, Sarawak Chief Minister Abang Johari Openg, who leads the GPS, weighed into the Umno-PAS alliance, stating that his Sarawak-based coalition prefers to operate on its own.

"We prefer to be on our own. If we take good care of our own house, then people will come to invest," he was quoted as saying by Bernama.