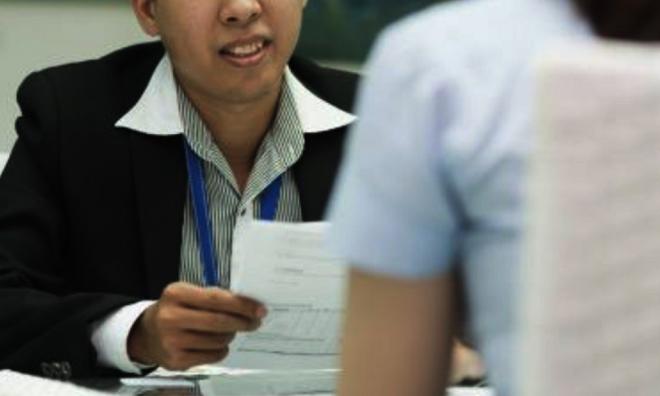 Editor's Note: Story has been updated with the Human Resources Ministry's response.

The Human Rights Commission (Suhakam) and civil society have expressed dismay at the Human Resources Ministry's plan to drop anti-discrimination provisions protecting job seekers that were proposed as part of amendments to the Employment Act 1955.

This is after the Malaysian Employers Federation (MEF) objected to the provisions on the ground that the Employment Act cannot regulate the pre-employment process.

"The most recent proposals released publicly by the Human Resources Ministry had included an amendment to protect job seekers and employees from discrimination on the basis of gender, religion, race, disability, marital status, pregnancy and language.

However, it has recently been revealed that the phrase “job seekers” as well as a new Part IA of the draft Amendment Bill that has protections for job seekers will be removed.

"We are dismayed by this planned removal, as such an action will effectively allow for discrimination to continue," it said in a statement today.

The Human Resources Ministry, in a statement, said a final decision has yet to be made.

"It is premature to say that a decision was reached to remove an anti-discrimination provision in recruitment under the Employment Act 1955 when the matter is still under discussion between the ministry and its stakeholders," the ministry said.

"We, therefore, urge the government to protect both job seekers as well as employees from workplace discrimination.

"We also urge the government to ensure the list of prohibited grounds of discrimination is maintained in the law itself, and not put into regulation," it said.

‘Women will be disadvantaged'

Meanwhile, Sisters in Islam also expressed concern at the planned removal of the anti-discrimination provision.

"Discrimination and conditions placed against women who choose to wear the headscarf, particularly by the hospitality industry, for example, is unacceptable and needs to stop.

"The absence of anti-discrimination provisions shifts the power dynamics of the pre-employment stage to unfairly favour the whims of the employer.

"Without these provisions included in the pre-employment stage, thousands of job seekers are left vulnerable at the mercy of employers who may abuse this licence to discriminate," its communication manager Majidah Hashim (below) said in a statement.

Majidah said SIS believes that pre-employment does fall within the jurisdiction of the Employment Act and therefore should be an essential part of the amendments.

"Job seekers must be given the right protection necessary to call out employers who create obstacles against inclusivity and diversity in the workplace.

"We urge the Human Resource Ministry to prioritise the bigger picture of how anti-discrimination provisions throughout the entire employment of a job seeker, including their pre-employment, will contribute to greater inclusivity, diversity and dynamism of the Malaysian economy as a whole," she said.

Galen Centre for Health and Social Policy, in a separate statement, called the planned removal of the anti-discrimination provision "alarming".

"This about-turn on a previously stated commitment to workplace policy reforms, sends a harmful message that it is tolerated and even acceptable for employers to turn away or discriminate against job seekers and job candidates based on the reasons outlined in the provision," said its chief executive Azrul Mohd Khalib.

He said the Women, Family and Community Development Ministry and Youth and Sports Ministry should also be concerned by the development.

"By not providing job seekers protection against discrimination on the basis of marital status and pregnancy, women, especially young women, may be severely disadvantaged.

"Many employers still feel that a woman should disclose whether she is pregnant during the recruitment process. In fact, it is considered reasonable to ask women about their plans to have children in the future, and whether they have young children," emphasised Azrul.

Azrul also criticised the MEF, stating that the federation's objections imply it lacked the vision to invest in developing attitudes and environments that are more in line for a country transitioning to a high-income economy.

"This must change. We should be adopting best practices in the workplace environment rather than reinforcing harmful norms which will continue to disadvantage Malaysia as a country and as a society," he said.