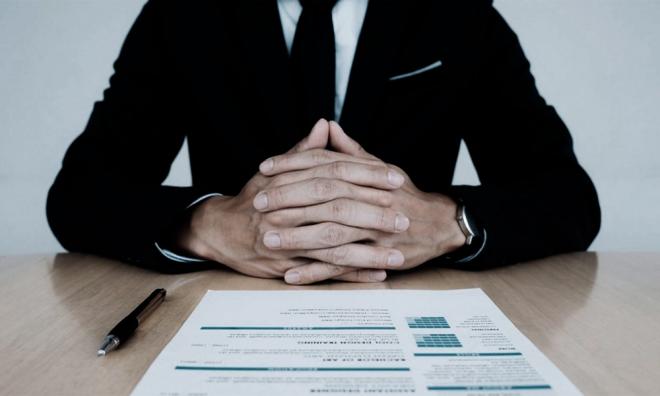 ‘Premature' to say anti-discrimination provision will be removed - HR ministry

The Human Resources Ministry said it is "premature" to suggest that the government won't follow through with the proposed anti-discrimination provisions to protect job seekers as part of amendments to the Employment Act 1955.

This is after Malaysiakini reported the Malaysian Employers Federation (MEF) confirming that the anti-discrimination provisions would be dropped due to its objections on grounds that the Employment Act 1955 does not govern the pre-employment stage.

"It is premature to say that a decision was reached to remove an anti-discrimination provision in recruitment under the Employment Act 1955 when the matter is still under discussion between the ministry and its stakeholders.

"Malaysiakini should note that no decision has been made or can be made until the cabinet decides on a matter," it said in a statement tonight.

Under a September 2018 draft published on the Human Resources Ministry website, the amendment to the Employment Act 1955 will introduce a new provision on "pre-employment".

The proposed amendment states "An employer shall not discriminate against a job seeker on the grounds of gender, religion, race, disability, language, marital status and pregnancy".

This provision was highlighted in Malaysiakini's original report, which the ministry today described as "unfortunate".

"It was also unfortunate to see that proposed amendments to the Employment Act 1955, which was published on the ministry's website on September 2018 as a measure of good faith and transparency to the public, was used in this article to prematurely ‘decide' on the matter," he said.

The Human Resource Ministry said it works closely with the National Labour Advisory Council, which includes MEF and the Malaysian Trade Union Congress, to address issues affecting employers and employees before formulating policies or amending laws.

"The ministry also gives due respect to its stakeholders and what they bring to the table as well as their general consensus as they represent the larger voice of the employers and employees.

"The ministry urges everyone to wait until the cabinet decides on matters before making their own assumptions," it said.

The Human Rights Commission and civil society have expressed concern at the potential removal of the anti-discrimination provision and have urged the Human Resources Ministry to keep them.