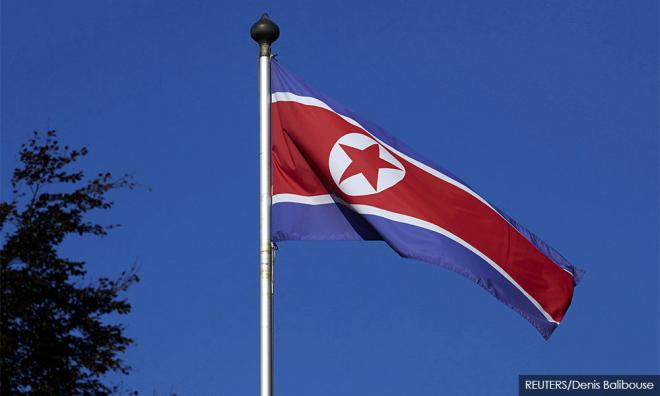 More than half a million North Koreans receiving food aid

The amount is down from the 2,188 tonnes provided a month earlier, according to the WFP report. A total of 557,930 people received aid across North Korea last month.

"Nutritional support is focused on areas of the country where food security and nutrition are fragile and reaches 60 counties across nine provinces every month," it said.

In May, the WFP and the Food and Agriculture Organisation reported that the North's crop output last year hit the lowest level since 2008, with an estimated 10 million people, or about 40 per cent of its population, in urgent need of food.

"The initial indication of the early crop harvest of potatoes, wheat and barley are positive. However, the weather conditions may have negatively affected the main crops, which will be harvested in September/October," it said.

South Korea planned to provide 50,000 tonnes of rice to the North via the WFP to help Pyongyang address the food situation, but the North has refused to accept it.

Inter-Korean relations have remained stalled, with North Korea not responding to Seoul's offers for talks, apparently stymied by a lack of progress in denuclearisation talks between Pyongyang and Washington.