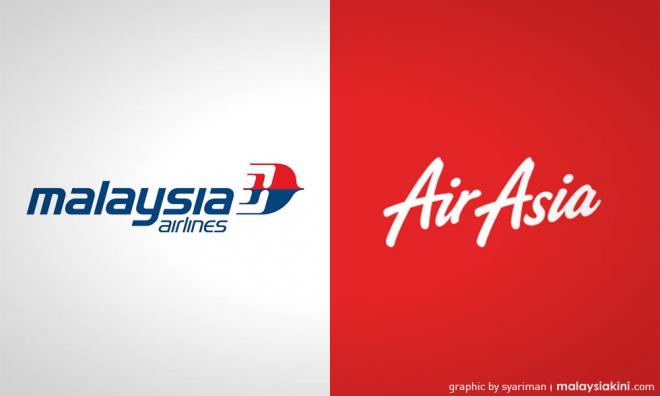 Khazanah Nasional is reportedly pushing for a merger between Malaysia Airlines Berhad (MAB) and AirAsia X (AAX) - both of whom are loss-making companies.

However, The Malaysian Reserve citing sources, said several of Khazanah's stakeholders are against the merger.

The report said the merger proposal would require the government to first pay for MAB's operational expenditures, recapitalise the airline, and settle its debts first.

"Basically, AAX shareholders would get a ‘cleaner’ MAB. Why sell when the government has to clean it up prior to the sale? In fact, there is no single benefit for MAB to merge with AAX. The latter is not even profitable. The ‘merger’ would only benefit AAX’s shareholders and not MAB or the Malaysian public," a source was quoted as saying.

Khazanah, meanwhile, said a review of strategic options for MAB was still ongoing.

"(The review) involves multiple parties that have expressed interest. Ultimately, the airline's future is a policy decision that impacts various stakeholders including MAB, its staff and customers," a spokesperson said.

AAX, the long haul arm of AirAsia Group, had sunk back into losses last year, ending 2018 with a net loss of RM312.7 million - its first loss-making year since 2015.

AAX posted another net loss of RM207.1 million in the second quarter of this year.

MAB has also been struggling for years, and Prime Minister Dr Mahathir Mohamad has not ruled out suggestions to sell off the national airline, including to foreign buyers.

AirAsia Group CEO Tony Fernandes had dismissed talk of his airline saving MAB in the past.

However, the merger talks are not the first time MAB and AirAsia have been toying with doing business together.

In 2011, Khazanah and AirAsia's parent group Tune Group, had entered into a deal that would see Tune Group owning 20.5 percent of MAB, and Khazanah 10 percent of Air Asia.

However, the deal was aborted in 2012 after a public outcry.

Despite this, the two were fined RM10 million by the Malaysian Competition Commission in 2014 for violating the Competition Act. The case is now at the Court of Appeal.