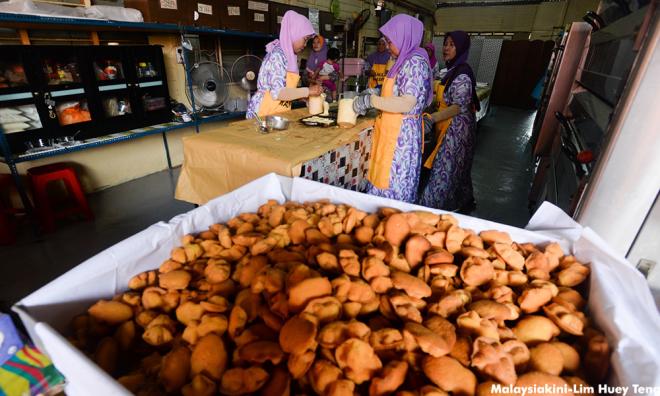 Dr Mahathir Mohamad said it is incorrect to say that affirmative action has not helped the Malays, who nevertheless are still far behind the Chinese community in Malaysia.

“Many are helped and many have succeeded,” the prime minister said when fielding questions from the floor at the World Leaders Forum at the Columbia University in New York yesterday (early today in Malaysia).

Mahathir, who is in New York for the 74th Session of the United Nations General Assembly, noted that measures had been taken to correct imbalances in the medical profession, for example, with the presence of more Malay doctors now.

“I was talking to a man last night. He flies helicopters and owns a lot of helicopters not just in Malaysia but all over the world. He was given a chance, and he made good use of the chance,” Mahathir shared with the audience.

The prime minister explained what happened before was that opportunities were given freely without considering people’s capabilities.

“Now we’re going to be very selective to overcome this habit of selling contracts and other opportunities given to them. We want to ensure those who got the contracts to carry them out. If they don’t, we will take it back,” he said.

Mahathir said the one thing that had to be accepted was that something had to be done.

“If you do away with affirmative action, what do you want to do? If you do nothing the disparity is going to be worse and there will be tensions between races and between the rich and the poor,” the prime minister said.

Mahathir said he did try to give only to those who could succeed, meaning help was rendered to those who had already succeeded.

“Because lots of people failed, they were not accused of being my cronies. But those who succeed are all called my cronies. So how do you correct such things - if you succeed you are wrong, and if you fail you are right,” he said.

Malays are not racist, nor are Chinese, Indians and others
23 Sep 2019
The real issue is intra-Malay economic inequality
18 Sep 2019
Yoursay: ‘Dr M is what he is because we allowed him to do so’
29 Aug 2019
Communal undercurrents that thwart true cohesion
20 Aug 2019