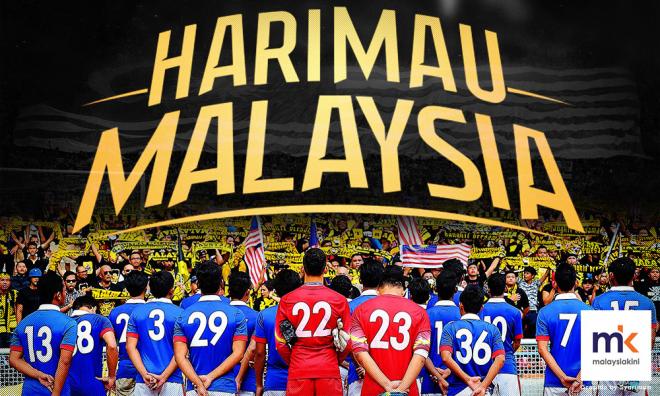 Malaysia's football match in Hong Kong postponed due to protests

The international friendly football match between Hong Kong and Malaysia that is scheduled to take place at the Hong Kong Stadium on Oct 15 has been postponed indefinitely.

The FA of Malaysia (FAM), in a statement today, informed that the decision to postpone the match was taken due to the protests in the Special Administrative Region that have been going on since June.

FAM said a proposal to have the match played at the National Stadium, Malaysia, did not get the Hong Kong Football Association's (HKFA) agreement.

“FAM yesterday sent a letter to the HKFA to inform that the Harimau Malaya (national squad) would not be able to play the friendly in Hong Kong due to safety factors because of public disturbances there.

“The national squad will only be sent (to Hong Kong) when the situation returns to normal," it said.

Following the development, the Harimau Malaya coached by Tan Cheng Hoe will have to contend with only one international friendly match, against Sri Lanka at the National Stadium on Oct 5, before playing Vietnam in their third match of Group G of the 2022 World Cup/2023 Asia Cup qualifier at My Dinh National Stadium in Hanoi on Oct 10.