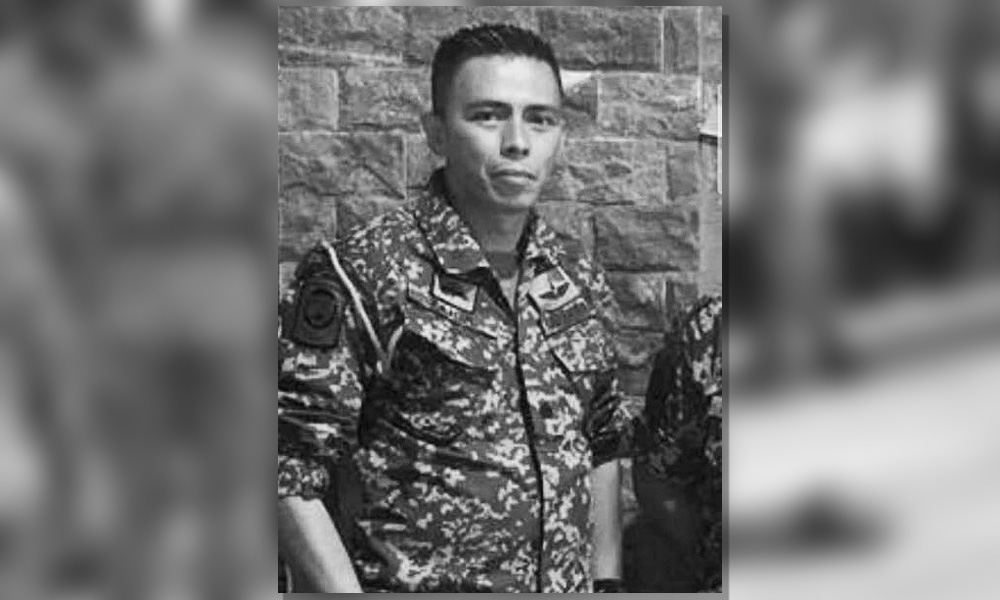 The Malaysian Armed Forces (MAF) respects veteran actor-comedian AR Badul's call for an inquest into the death of his son, Major Mohd Zahir Armaya, 36,  during a demonstration exercise early this month.

"We have to respect whatever he requests," Zulkifli said, explaining that all matters concerning the incident had yet to be completed.

Once this was done and a final decision was reached, Mohd Zahir's family would be provided with a detailed briefing, he said.

Zulkifli added that constant contact had been made with the family, with visits conducted almost every day.

He was speaking at a press conference after officiating at the 86th MAF parade held at the Royal Malaysian Navy base in Lumut.

Last night, after attending a tahlil ceremony for Mohd Zahir, Badul told reporters that his family will request for an inquest similar to that conducted for deceased fireman Muhammad Adib Mohd Kassim.

He said the investigation would give all family members an understanding of the true chronology of events concerning the death.

The Malaysian army yesterday confirmed that Mohd Zahir's death was accidental, having occurred during training, while an army investigating board had classified it as an isolated incident.

Mohd Zahir was killed in a shooting demonstration turned tragic on Sept 4, at the Lok Kawi army camp in Sabah.

He was attached to the commando unit based at the Sungai Udang army camp in Malacca.

Mohd Zahir is survived by a widow and five children aged between five months and nine.