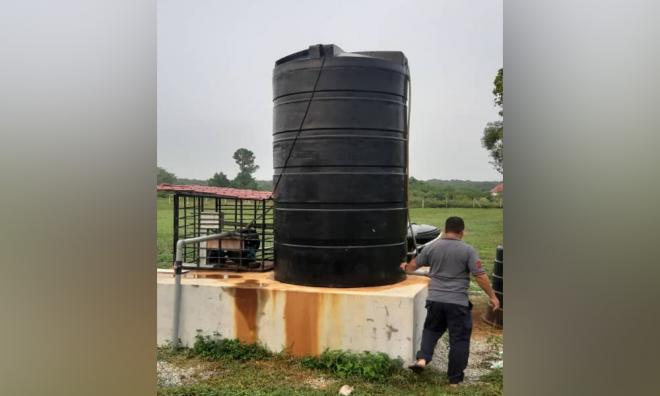 A public university that has been suffering from water disruptions since 2011 is seeking public donations so that it can build two tube wells and solve the problem for good.

Universiti Malaysia Kelantan, says it needs RM400,000 which will also cover the cost of water filters for the wells.

UMK vice-chancellor Noor Azizi Ismail said one of the tube wells began construction on Saturday, and the other will be built soon.

This will supply water to 2,300 students at the varsity's Bachok campus.

He said the water disruptions have been occurring on and off since 2011, and became chronic in August, due to low pressure.

"Those most affected are students at the hostels, officers and staff at the Chancellory, which is a tall building. Low water pressure is causing water not to reach the tanks," Noor Azizi said in a statement today.

The forming of UMK was approved the federal cabinet in 2006 and was later launched by the then prime minister Abdullah Ahmad Badawi.