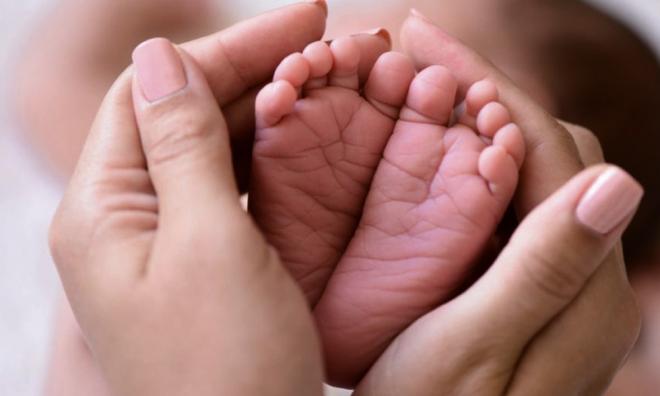 Little did police officer Lance Corporal N. Komathi knew that when she reported for duty at the police post at Terminal Bersepadu Selatan (TBS) in Kuala Lumpur yesterday, her duties for the day would include delivering a baby.

In the 3.40 pm incident, Komathi was approached by a heavily pregnant Indonesian woman who told her she was about to give birth.

In view of the woman's condition, the officer hailed a taxi and accompanied the woman to Hospital Canselor Tuanku Muhriz.

But the baby could not wait and Komathi found herself helping to deliver the male infant weighing 3.7kg en route to the hospital, said Cheras district police chief ACP Mohamed Mokhsein Mohamed Zon in a statement today.

Both mother and child who were treated at the hospital's emergency unit are doing well, Mohamed Mokhsein added.

A photograph of Komathi with the mother and child went viral on social media, receiving compliments from many people.

The officer, who hails from Ipoh, Perak, began her service with the police on 16 Jan 2016 and has been stationed at the Salak Selatan Baru police station since March 2017.

civil society
police
baby
Related Reports
Citizenship dilemmas for kids the result of 'bad laws', Hannah tells mums
a year ago
Newborn left abandoned on table of Tanjung Malim eatery
a year ago
Dead children - the true state of our child health services
a year ago
'You're not alone' - Ministry to run cinema ad for unmarried mothers
a year ago