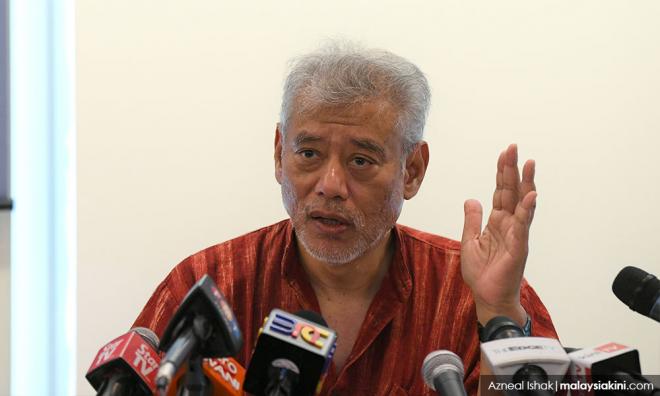 The former Council of Eminent Person member said the government, its agencies and industry players need to focus on the challenges facing the industry.

“There is a lot of negative propaganda against it, but you know, it took the Philippines more than 50 years to fight (for coconut oil) and now everybody wants to have extra virgin coconut oil,” he told reporters at Khazanah Megatrends Forum 2019 here today.

Sharing his past experience as a student, Jomo said he once had to sell coconut oil as a shampoo.

“So these things are not going to change overnight, the propaganda against it and of course they will continue on that effort (to criticise), but now there are many other criticisms (about land grabbing, environmental destruction and labour abuse).

“We cannot just put our head under the sand and pretend these are not criticisms. Most are negative propaganda, but insofar some have some truth and we have to do something about it,” he stressed.

Jomo gave an example of land grabbing issue affecting Orang Asli in Kelantan, noting that similar incidents are also happening in other places including in Sarawak and on a bigger scale.

The senior research advisor of Khazanah Research Institute also said that there is a big revolution in the palm oil-producing country like Indonesia, which has developed dwarf trees, that could produce higher yield even when standing at about one foot high.

“So what would that mean? In Malaysia, right now the oil palm tree is cut down after 25 years but the natural life of that tree is about 90 years.

“So what would that mean? We are falling behind on many things, and as far as the crude palm oil is concerned, Malaysian palm oil is in less and less of the market now… Colombia is producing, West African countries are producing”.