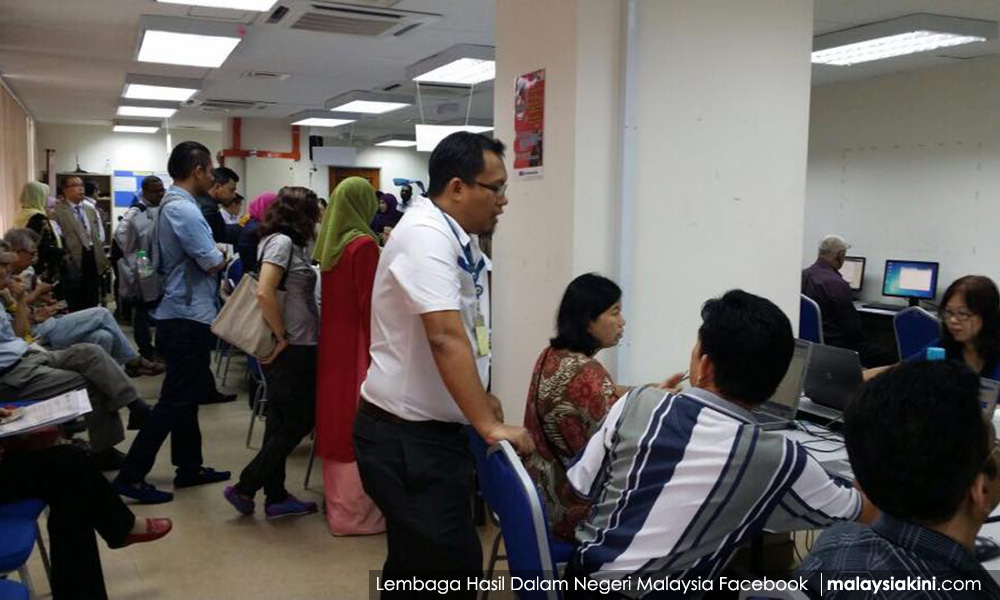 Bring in potential taxpayers for widening revenue base

The success of bringing in potential taxpayers into the tax net is a prerequisite for widening the revenue base towards improving fiscal space.

In a report titled the 2020 Fiscal Outlook and Federal Government Revenue Estimates, released today by the Ministry of Finance, showed that there is a serious need to address tax evasion issues and under-reporting of income.

This undermines the self-assessment system as well as public trust and confidence in the whole tax system.

According to the report, the incident of hidden, informal, and hard to tax sectors create an unfair advantage to those compliant taxpayers.

"Hence, it is crucial to include the tax evaders strategically into the tax net," the report said.

The report said an effective taxation system requires establishing an environment in which taxpayers were induced to comply with taxation laws voluntarily, while an efficient tax administration requires the task to be performed at minimum cost to the community.

"Thus, compliance management not only involves audits, verification and enforcement but also making compliance easy for," it said

"At the same time, only 16.5 per cent of 15 million workforces are subject to individual income tax," it said.

The report noted that although the government had reduced its dependence on petroleum-related revenues from 41.3 in 2009 to about 23 per cent in 2018, the share was relatively substantial and could expose a risk particularly when crude oil prices decline.

economy
finance ministry
taxation
gdp
Related Reports
Gov't committed to enhancing revenue base, improving tax efficiency
a year ago
LIVE: M'sians must be united for 'New M'sia' to succeed
a year ago
More than 500 people surveyed say Bantuan Sara Hidup is not enough
a year ago
Which economic thrust should the country adopt?
a year ago