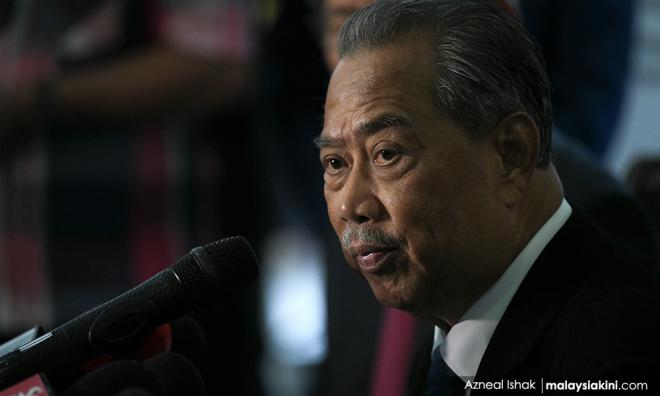 Police have strong evidence to conduct investigations against Liberation Tigers of Tamil Eelam (LTTE) based on intelligence carried out over a long period of time.

Home Minister Muhyiddin Yassin said police intelligence showed there are strong evidence of terrorism or the possibility of terrorism from the LTTE group in the country.

"The basic question is not on LTTE but police intelligence found there are elements of terrorism or possible terrorism in the probe into LTTE,” he told reporters in Malacca today.

He said after attending an investiture ceremony in conjunction with the 81st birthday of Malacca Yang Dipertua Negeri, Mohd Khalil Yaakob at Balai Istiadat, Seri Negeri in Ayer Keroh today.

Muhyiddin was the sole recipient of the Darjah Utama Negeri Melaka (DUNM) which carries the title Datuk Seri Utama.

Muhyiddin said LTTE is still considered a terrorist group even though it had been banned for a long time.

He said the decision on the group was made by police based on intelligence over a long period of time.

He said the decision to investigate the group was made by the police based on intelligence that had been going on for a very long time because it did not want to see any local or foreign parties getting involved in the elements of terrorism.

“We have to nip it at the bud or take stern actions based the law we are enforcing… for me the Royal Malaysia Police had acted to safeguard the country's security based on existing provisions.

“I hope all parties understand as we want to ensure the country is peaceful as the elements of terrorism is not dependent on the question of race , if there are Daesh among Malays and Muslims, we will also take action,” he said.