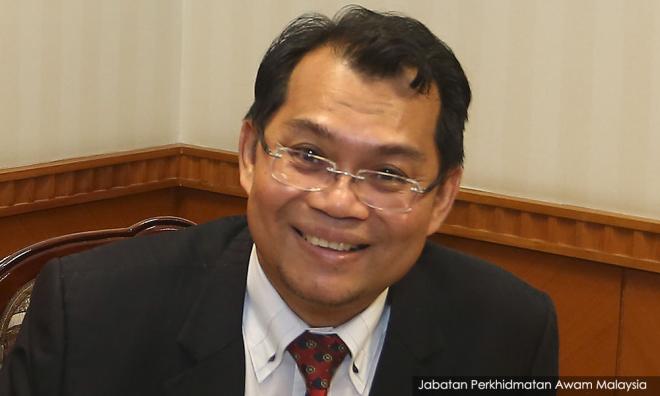 "Because currently, we have no limit to cap the government guarantee. So the overall debt-to-GDP ceiling would be 70 percent, but including the guarantees provided by the government," Nik Azman (above) was quoted as saying by The Edge.

Off-balance sheet debts are liabilities that are not mentioned in the government's official budget.

In the government's 2018 financial statement, it said that RM2.839 billion had been spent on servicing government-guaranteed loans for five special purpose vehicles.

The five still have RM66 billion of government-guaranteed loans that need to be serviced, which mature in 2041, except KLIA Bhd's loan with a balance of RM94.38 million which matures in 2019.

The audit department in response to this said the government should introduce a cap on government guarantees to avoid further increasing the national debt.