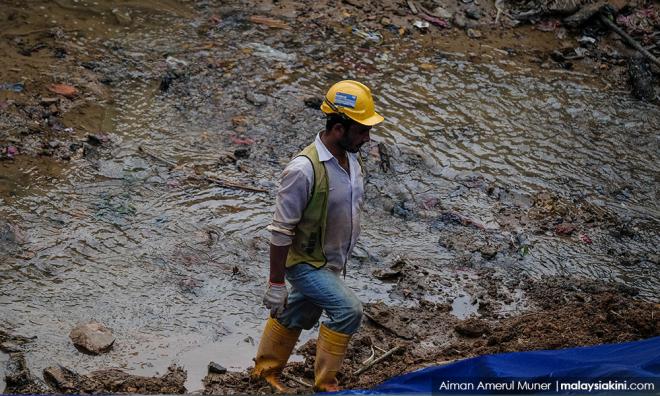 Only 15 pct foreign workers in nation's employment by 2020

PARLIAMENT | The government has fixed the number of foreign workers in the country’s workforce at 15 percent by 2020, said the Ministry of Human Resources.

In a written response posted on parliament's website, the ministry said the target was in line with the government's objective of creating citizens with skills and high income.

“The current policy of the government is to prioritise employment opportunities for the locals. The government had only given permission to hire foreign workers in certain sectors and sub-sectors, that have been identified as having little interest among the locals, for which the (foreign) workers are being hired such as the construction, manufacturing, agriculture, plantation, services and mining and quarrying sectors,”  the ministry said.

The statement was in reply to a question by Akmal Nasrullah Mohd Nasir (PH-Johor Bahru) who wanted the ministry to state whether there was a need to set a fair wage and wage quota for locals as workers in the 3D (dangerous, dirty and difficult) sectors.