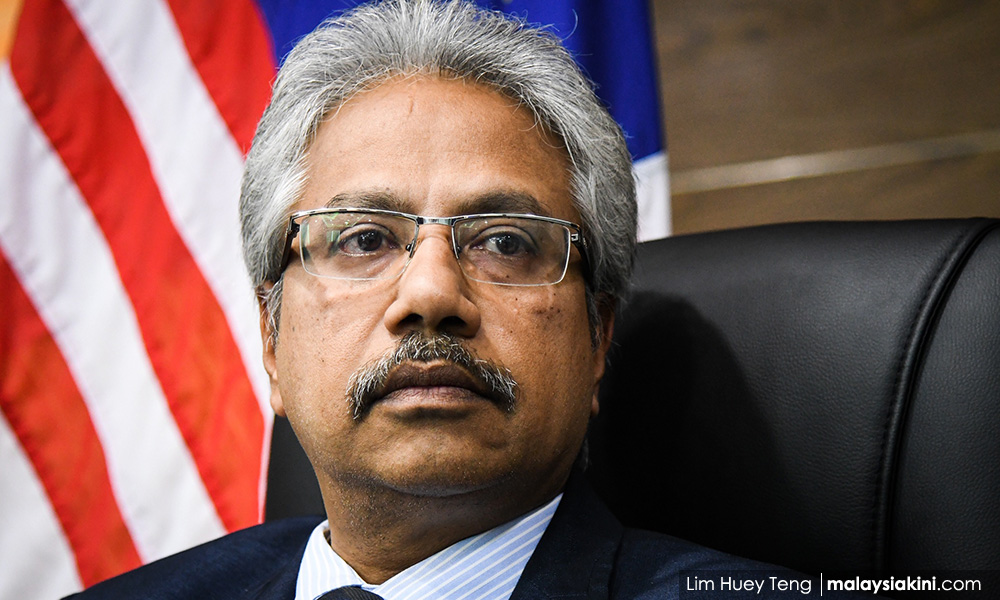 Those who lend their support to Sri Lanka's civil war victims should not be mistaken for supporters of the Liberation Tigers of Tamil Eelam (LTTE), said Minister of the Prime Minister's Department P Waythamoorthy.

"When the civil war broke out in Sri Lanka, many Malaysians sent financial aid to help rebuild the country," he said according to a report by Astro Awani.

“I hope those who help civilians are not mistaken for LTTE supporters, but rather recognised as those who sympathise with the victims of the civil war.

“In the final moments of the civil war, about 100,000 people were killed. Many of their families are affected."

"Many Malaysians are sending financial aid to rebuild the country," he said at an interfaith function held at Putrajaya's Human Resources Ministry yesterday.

Waythamoorthy, who holds the National Unity and Social Wellbeing portfolio, wanted it recognised that this aid was for humanitarian purposes.

Earlier this month, Malaysian police's Counter-Terrorism Division (CTD) arrested 12 people whom they claimed are linked to LTTE, including two state assemblypersons from Malacca and Negeri Sembilan.

During the series of operations across several states, which were carried out on Oct 10 and 12, the police also arrested an insurance agent suspected of planning to launch an attack on Sri Lanka's High Commission premises in Kuala Lumpur.

security
p waythamoorthy
ltte
sri lanka
Related Reports
Security heightened at Sri Lanka High Commission after arrests linked to LTTE
a year ago
Cops appear before parliamentary committee to explain Sosma use
a year ago
Never mind if Ramasamy dissatisfied, Dr M defends Sosma crackdown again
a year ago
Satisfied with dragnet briefing, Dr M says cops had no choice but to use Sosma
a year ago