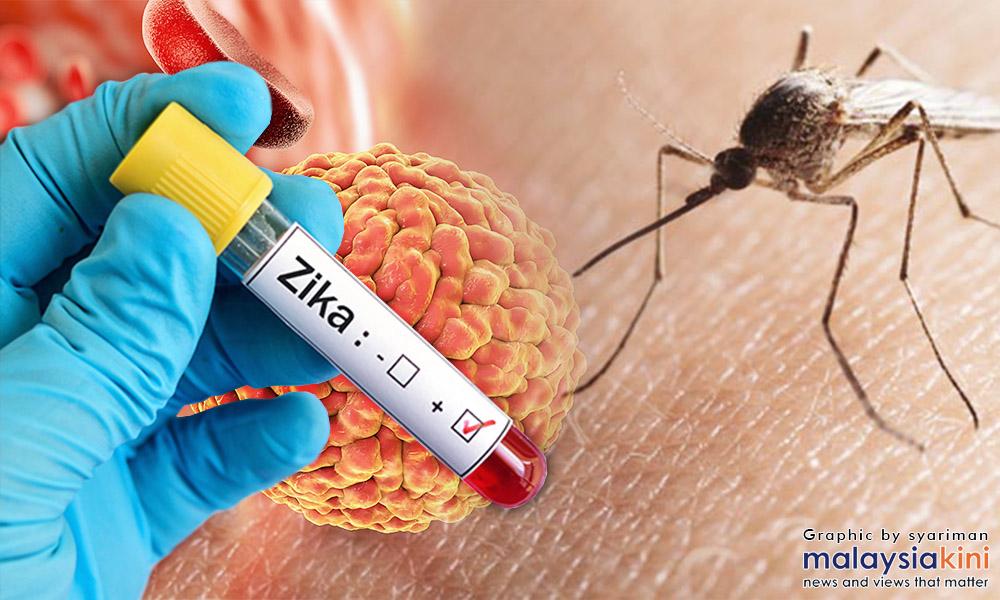 Perak Zika death could be due to local virus infection, says ministry

The Health Ministry does not rule out the possibility that the death of a 30-year-old man from Manjung due to Zika virus could be due to a local virus infection.

Health director-general Dr Noor Hisham Abdullah, however, said an investigation and follow-up is being carried out by the ministry.

“It is highly probable that the Zika virus (infection) is of local origin based on the preliminary investigation. Further investigation is in progress.

“For your information, a Zika case was previously reported in the 60s in Bentong, Pahang,” he told Bernama via WhatsApp today.

Commenting further, Noor Hisham said the victim was the first to be infected by the virus this year.

“With the latest case recorded, the number of Zika virus cases in Malaysia is nine, eight in 2016 and one this year," he said.

The victim showed symptoms of being infected with the virus, with the Institute of Medical Research (IMR) also confirming he was positive for Zika on Oct 13. He died at the Manjung Hospital at 4.45 am today.

The Zika virus is spread by the Aedes mosquito, the same mosquito that spreads dengue and the Chikungunya virus. - Bernama