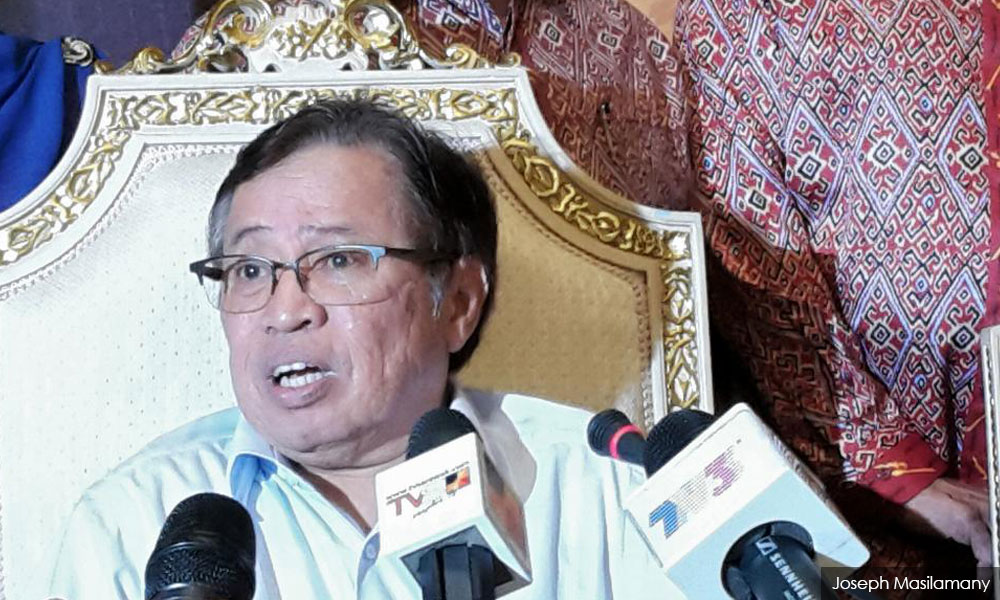 The Sarawak state government today reiterated that it would not hesitate to go to law if Petronas remained adamant about paying the five percent tax on the oil and gas it yielded off the state’s shores.

Chief Minister Abang Johari Openg said Petronas had been given until October to do so.

"The law will take its own course. I leave it to our accountant. He has a tax coordinator to deal with Petronas. But our law is clear,” he told reporters after the #TanyakAbangJo town hall in conjunction with an annual programme, "Lan Berambeh Anak Sarawak 2019" in Kuala Lumpur today.

The session was attended by about 5,000 Sarawakians who are studying or working in Peninsular Malaysia.

On the proposed 20 percent oil and gas royalty for Sarawak, he said Pakatan Harapan made the pledge and it was up to them whether to fulfil it.

Harapan in its 14th general election manifesto had pledged to pay a 20 percent royalty to Sarawak and Sabah for their oil and gas should it claim Putrajaya. - Bernama