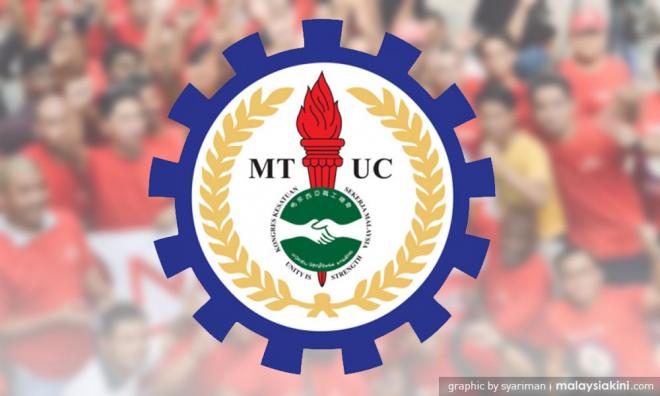 MTUC is needed in the country

ADUN SPEAKS | I don’t think there is a need to replace the Malaysian Trades Union Congress (MTUC) given the problems it has with the Human Resources Ministry on the recent amendments to labour laws that were passed by the lower house of the Parliament.

MTUC and unions in general are defanged in the course of the industrial relations of this country.

Labour laws inherited from the colonial regime were more aimed at halting the communist “subversion” of unions rather than providing effective, democratic and fair representation of labour.

Post-colonial regimes inherited these obnoxious laws to ensure that labour would not pose a threat to employers.

The Malaysian state is anything but neutral towards labour and unions.

Most trade unions were formed in the political context of the government’s crackdown on militant labour in the 1950s and 1960s.

In this respect, MTUC and many other federations can hardly speak of a glorious labour history.

MTUC and labour unions have come a long way.

Today these unions are constrained by low level of membership, restrictive labour laws, government’s overt bias against labour and pro-active policies that serves the interests of capitalists.

MTUC might be weak, can't directly represent labour, lacks effective bargaining power with the state and mostly importantly functions in an environment of labour hostility and forced labour.

It is not that the MTUC cannot be replaced, but the option is a union that is much more weaker and obsequious to the state than the existing one or no union at all.

I am sure those who think of the wellbeing of labour might not take an extreme line to call for the removal of the MTUC.

At least the current MTUC leaders do make noise from time to time.

MTUC might be pulled in different directions due to political differences in the leadership, but these factions do come together when the situation warrants.

The argument to replace MTUC is hollow and shallow one.

Just imagine a situation where workers in the country are left without any representation at all.

I am not sure which party is telling the truth, the ministry or MTUC on the question of consultation on the recent amendments to three sets of labour laws.

The ministry said the MTUC and Malaysian Employers Federation (MEF) were consulted nine times before the amendments were approved.

But the MTUC and the employers are telling that there is no such thing and this the reason they are asking the Senate to reject the bill, on amendments to the Industrial Relations Act 1967 to be referred back to the National Labour Advisory Committee (NLAC) for re-consideration or endorsement.

The ministry might have consulted the other two parties in the NLAC, but whether the latter gave their endorsement remains unclear.

The ministry can say that they only need to consult and that endorsement from MTUC and employers representatives was not necessary.

I really don’t understand the specious argument of the ministry - only to inform the other two bodies and not to seek their endorsement.

If these amendments do not serve the interests and wellbeing of the working class, what is the point of pushing the amendments in the Parliament without the consent of labour and employers?

Is the Pakatan Harapan government any different from BN when it comes to the rights of workers?

It is about time that the role of NLAC be reformed to ensure that MTUC has a bigger and more effective role of endorsement rather than consultation.

Mere consultations are not good enough to safeguard the interests of labour.