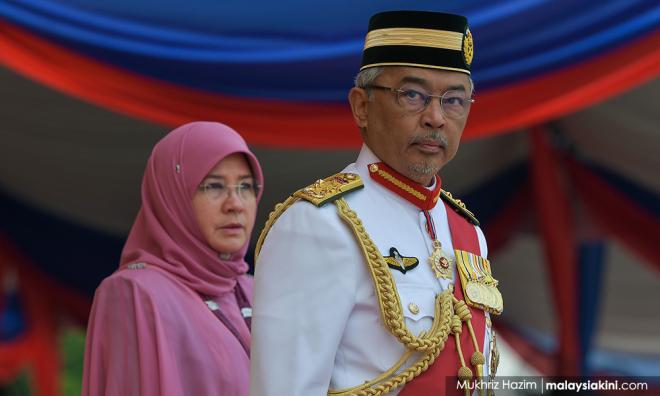 In a statement, the Foreign Ministry said the visit is significant in the context of consolidating the existing close and cordial relations between Malaysian and Japan, in particular between the royal courts of the two countries.

"Their Majesties have consented to attend the enthronement of Emperor Naruhito, tomorrow.

"In conjunction with the enthronement ceremony, the King and Queen have also consented to attend the court banquet and royal tea ceremony, which will be hosted by the Emperor and Empress of Japan," it said.

The ministry said the special visit is the first following the installation of Sultan Abdullah as the 16th Yang di-Pertuan Agong on July 30.

Naruhito had visited Malaysia in 2017, while he was the Crown Prince of Japan.