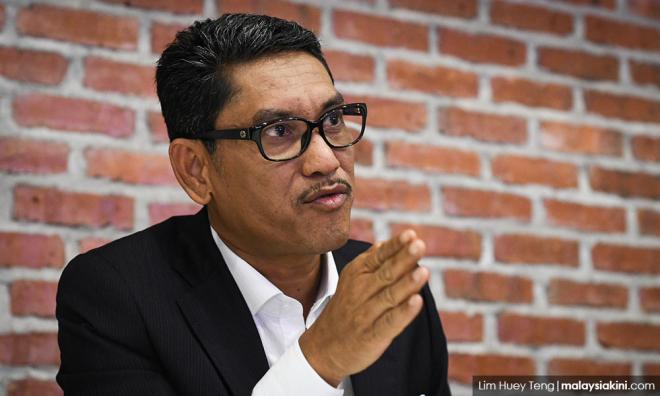 "I will announce details on the initiative during the tabling of the Perak Budget,” he told a press conference after launching the Tvet initiative and witnessing the memorandum of understanding (MoU) between Pusat Aspirasi Anak Perak (Pasak) and Perak Eclat TVET (Pet) in Ipoh, yesterday.

Earlier, Ahmad Faizal in his speech said Pasak as the implementing agency under the State Youth and Sports Development Committee, was responsible for moving the plan forward in collaboration with Pet, a professional body that would coordinate the Tvet programme.

The initiatives include creating an ecosystem to empower technically inclined students, from secondary school to higher education and right up to professional level.

"It has been the state government’s intention to streamline Tvet in developing skilled, competitive and highly marketable human capital on par with graduates in countries which have invested in Tvet in their human capital development agenda.

“The initiative will also focus on involvement of industry players in identifying and structuring plans to resolve the offer and demand issue which had long been a factor in the increase in unemployment in the state in particular, and Malaysia in general," he said.