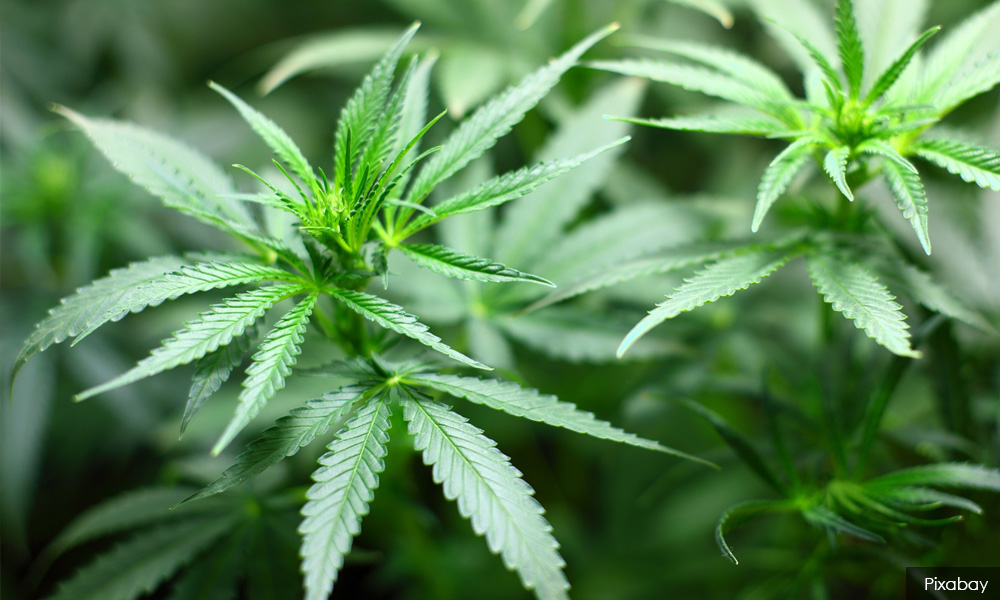 'Six plants per household': How Thailand is moving faster on marijuana laws than M'sia

Court cases linked to medical marijuana have highlighted the gap between policy statements over the decriminalisation of drug use in Malaysia and the lack of legislative action.

Less than a year after neighbouring Thailand legalised the use of cannabis for medicinal purposes and research, a party in its ruling coalition last month reportedly proposed a draft law that would allow Thais to grow six cannabis plants at home.

In Malaysia, Health Minister Dzulkefly Ahmad meanwhile announced in June that the government plans to work towards removing criminal penalties for the personal possession and use of drugs.

This followed his statement on March 27, when he told Parliament that his ministry had considered giving space to medical marijuana in clinical research – not in terms of planting and cultivation, but for the purposes of treatment, medication and health....

health
court
marijuana
thailand
editorspick
Related Reports
Medical marijuana advocacy group launches survey for M'sians
a year ago
Nov 27 hearing for man sentenced to death over 'medical cannabis'
a year ago
Near impossible to research marijuana in M'sia, says group
a year ago
Thai cops nab M'sian with 64kg cannabis in Songkhla
a year ago