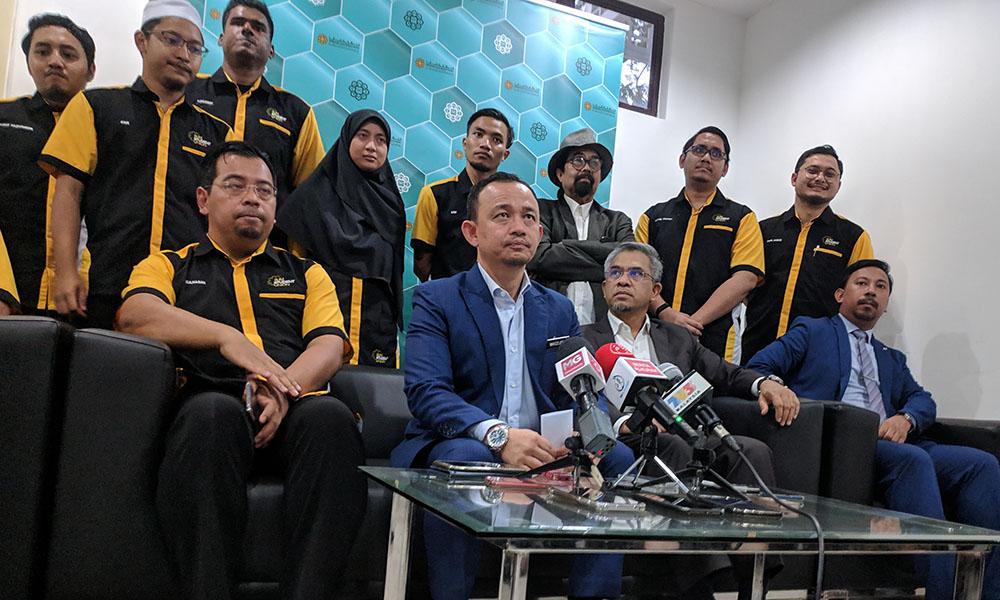 The Education Ministry targets to set up student unions at five public universities next year, said its minister Maszlee Malik.

To date, he said the ministry had received very encouraging co-operation and support from all public universities to realise the aspiration.

“If possible, we want all universities, whether public or private, to have student unions,” he told reporters after launching the setting up of the International Islamic University Malaysia (IIUM) students’ union in Kuala Lumpur today.

Maszlee said the setting up of student unions at universities could train students to become more mature in handling themselves and gave them more experience in managing unions, finance and undergraduate activities.

“We hope the setting up of student unions, which starts at IIUM, will be followed by other universities,’’ he said.

Maszlee said IIUM’s launch today was the first student union since it was abolished for more than 40 years.

“We know the last student union was in University of Malaya (UM) which had been buried and today it is brought back to life in IIUM..we are very proud because this is the start of the change to the future development of the nation,” he said.

In appreciation to the event, the IIUM students’ union received an RM100,000 one-off fund from the ministry, besides receiving an annual allocation of RM170,000 from IIUM for student activities and their operation.

The 205-page book revealed 1,001 secrets and tips on reading other than sharing numerous reading techniques, including the skimming and scanning methods.

It was divided into four parts covering 10 chapters which analysed in detail on reading society, reading preparation, reading technique and reading epilogue.