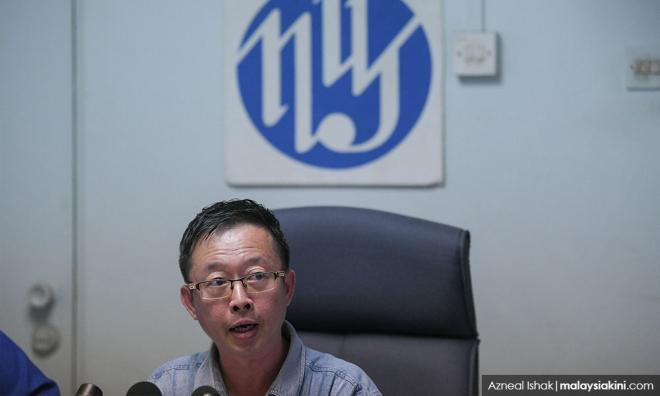 The National Union of Journalists Malaysia (NUJ) has lambasted Media Prima Bhd's move to axe more than 1,000 employees in a bid to downsize operations.

“The National Union of Journalists Peninsular Malaysia expresses its regret and strongly condemns the decision made by Media Prima Berhad, the owner of various media including New Straits Times, Berita Harian and Harian Metro as well as four television channels, to cut more than 1,000 workers.

“The NUJ calls on Media Prima to urgently review its strategy,” he said in a statement.

The decision to slash staff - the second exercise in a year - followed tycoon Syed Mokhtar Albukhary's enlargement of his stake in Media Prima through Aurora Mulia Sdn Bhd.

Aurora Mulia is believed to have a 32 percent stake in Media Prima, making it the largest individual shareholder.

“The NUJ-NSTP branch in its statement said that the termination of employment would be based on the mechanism of 'last in, first out (LIFO)'.

“It will also be based on several factors, including health and discipline. The number involved in the layoffs will be discussed with the management.

“The company will announce the list of workers who will lose their jobs by the end of December. The layoffs will involve every department, including staff and management personnel. Some units will be downsized, and others will be closed. The town hall session with the management will be held on November 15,” he said.

Chin stressed that the media should be free from control by political parties.

“We do not hope to see any media in the country controlled by politicians.

“The media should be allowed to play its role as the fourth estate, to report without fear or favour in helping the government develop the country,” he said.

In October, Utusan newspapers, which also acquired by Aurora Mulia, had terminated operations and about 800 employees were affected.