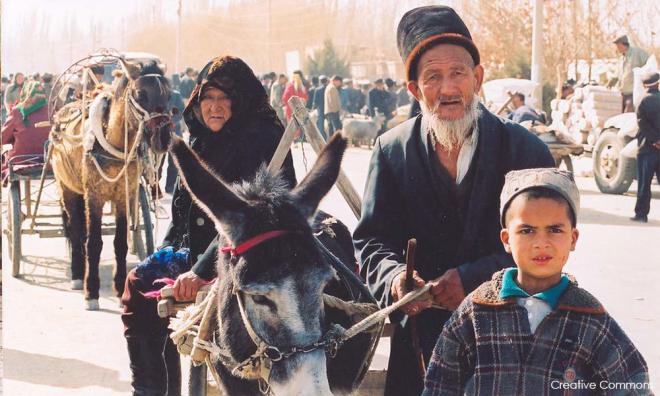 Prime Minister Dr Mahathir Mohamad said Malaysia will only join the world in protesting China’s alleged ill-treatment of the Uyghur Muslims if it resulted in a mass emigration of Uyghurs fleeing the country.

In an interview with the Financial Times (FT), he said this was similar to the situation faced by the Rohingya Muslims in Myanmar, which is currently a “much bigger problem” than that faced by the Uyghurs.

Mahathir made the comment when questioned on his stance, as a leader of a Muslim-majority country, on the situation faced by the Uyghurs which the United Nations have claimed are being interred in camps in Xinjiang, China.

The Chinese embassy in Kuala Lumpur, however, claims it has placed some 1.5 million of the ethnic minorities in "re-education camps" as a necessary step to combat Islamic extremism.

“Well, our people have been there (Xinjiang) [...] perhaps they were not shown the whole thing, but what they saw did not show that the Chinese were very badly ill-treating treating the Uighurs.

“[...] We would like to know more about what's happening before we make our stand.

“[...] The Rohingyas are being expelled from their own country. This is a much bigger problem than the Uyghurs,” he said in an interview at the sidelines of the Asean Summit in Bangkok.

He was then asked what evidence would it take for Putrajaya, “apart from an institution like the UN confirming that this is happening”, to take a stronger stance on the issue.

To which, the premier replied: “Well, if we see massive emigration of the Uighurs there because of the ill-treatment, as happens in Myanmar, then, I think, the world must take notice and we'll join the world in protesting.”

The Mahathir government is known for its strong stance it takes in regards to the Rohingya crisis.

Mahathir, however, was previously reported to have said Muslim countries are silent about the persecution of Uyghurs "because China is a very powerful nation".