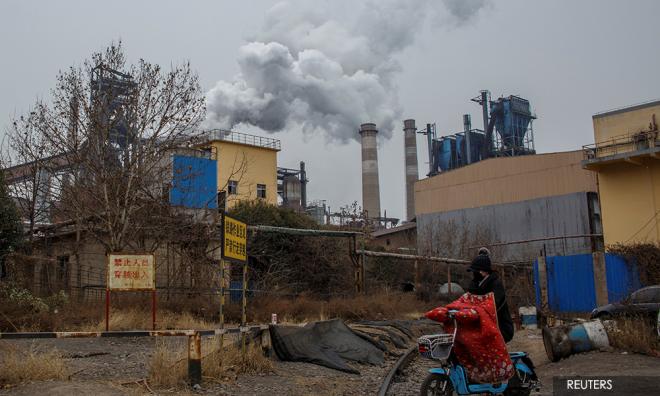 China launched a national “green living” campaign yesterday to urge people to cut waste, save water and plant trees as part of a broader effort to reverse the damage done by decades of untrammeled growth.

While the government did not specify how its targets would be met or enforced, the campaign will use traditional Communist Party mobilisation methods to change individual behaviour rather than cracking down on companies as in the past.

By 2022, more than 60 percent of households would be expected to engage in “green living” activities such as tree-planting, wildlife protection, and cutting plastic waste.

Communist Party and government departments would have to meet requirements to recycle, purchase new-energy vehicles and create paperless offices, while schools would be expected to create “green campuses”.

Urban residential districts would be expected to create “liveable environments” and increase green spaces, while shopping malls would be encouraged to cut waste and promote “green consumption”.

China is the world’s biggest emitter of greenhouse gases blamed for global warming. It has been waging war on pollution and modernising its heavy industrial economy in a bid to cut emissions and clean up its environment.

As well as launching a series of campaigns against corporate polluters, it has built infrastructure and created incentives to treat waste. It is building 100 new recycling bases set to be completed by the end of next year.

Shanghai has launched a series of new initiatives aimed at improving its environment, and it was the first Chinese city to force its residents to sort their own trash.