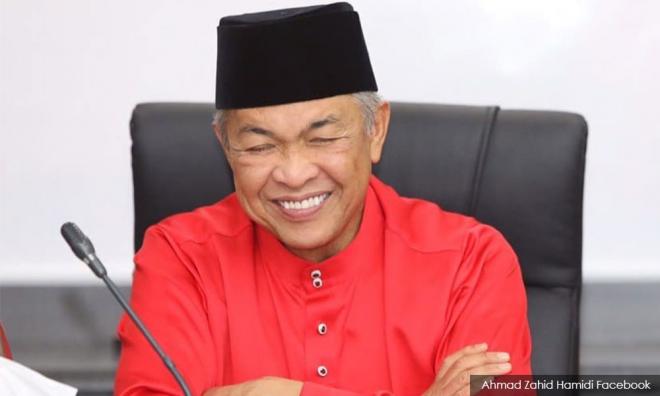 Zahid: Just offering my views, not undermining the court

Umno president Ahmad Zahid Hamidi does not consider his statement on the acquittal of Sam Ke Ting over the deaths of eight teenagers, to be an insult to the court.

He said he was only asking questions about the technical grounds that led to Sam's acquittal by the Johor Bahru Magistrate's Court's on a charge of reckless driving, leading to the death of eight teenage cyclists in 2017.