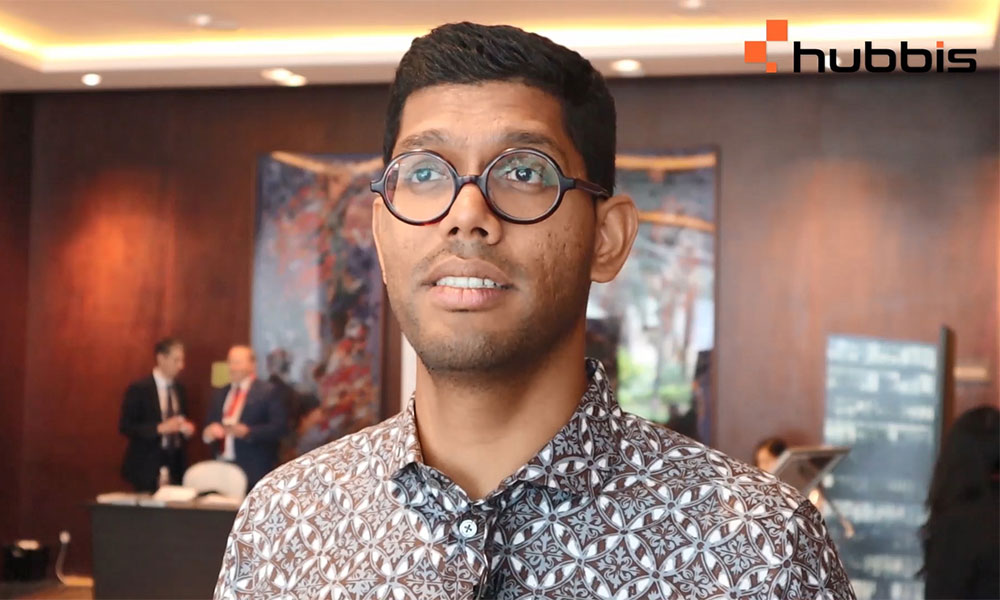 Organisations need to be restructured the right way to allow ideas to flow through, especially from the young talents, said Permodalan Nasional Bhd president and group chief executive Jalil Rasheed.

He said Malaysia has a brilliant workforce as seen in the Malaysian diaspora overseas.

"I think we probably export (some of) the finest talents in the world. Look at our diaspora overseas; we do a good job there but I think what we need to think about is whether the organisations today are structured in the right way to allow ideas to flow through," Jalil (above) said.

He said this at a panel session titled "The Corporate Agenda: The Game-Changers Revolutionising Malaysian Industries" here today.

The session was part of the one-day Youth Economic Forum 2019 organised by Perdana Fellow Alumni Association.

Jalil, who took over the helm of the country's largest fund manager, PNB, effective Oct 1, said today's organisations are still very traditional and operating in silos.

"I think that is the larger problem. For me, it is about loosening the hierarchy, flattening it, which is exactly what I am trying to do in the last six weeks since I took over -- trying to crush that hierarchy and just trying to ensure that all the ideas flow.

"Ideas that flow from typically a lot of the initiatives on technology that we have been working on have been coming from the younger people," he said.

Meanwhile, Employees Provident Fund chief executive officer (CEO) Tunku Alizakri Raja Muhammad Alias said one of the challenges faced by CEOs was bridging the older and young employees in the workplace due to their different expectations and experiences.

"One of the challenges as a CEO is you need to create an infrastructure whereby the young actually think ‘I have a say in the future direction of this organisation and I have the chance to make a difference’ while, at the same time, managing the older group of people who feel a little bit under threat at this point in time due to technology and also these snazzy young people who are talking in a different language," he said.

Organisations could go down a bad track if they do not manage the gap in understanding between generations under their working environment, said Tunku Alizakri (above).

"For example, look at the media industry at this time. Quite a few of them are already down the rocky road of winding up because they did not listen, and it is rather bizarre that their customers are the Gen-Y and they did not listen to what was happening with the Gen-Y.

"They completely continued (to operate in) the industry and the company like it was something from 20 years ago. This is a huge challenge, and when we talk about mindset shift, I think we have to start with the board first," he added.

labour
workforce
permodalan nasional bhd
epf
Related Reports
GLIC, GLC must be conscious of their role in the economy: Zeti
a year ago
GLICSs, GLCs must focus on creating strong institutions - Dr M
a year ago
Where are the visionary leaders of today?
a year ago
Jalil Rasheed appointed PNB CEO through proper procedure: Zeti
a year ago