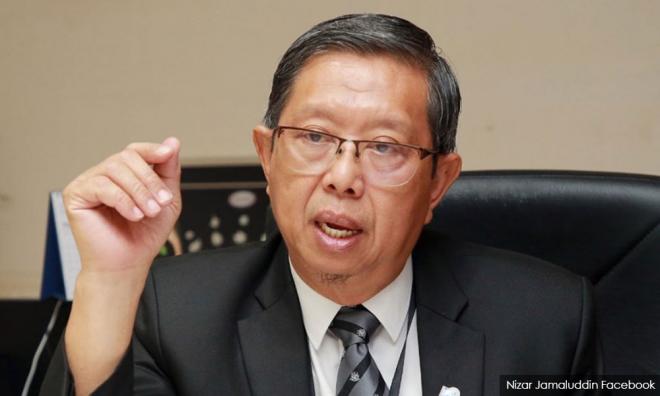 Justice Badariah, who chaired the bench said the court found no merits in Razman's appeal, adding that there was no error in the High Court judge's findings which warranted the appellate court's intervention.

She also ordered Razman to pay costs of RM10,000 to Mohammad Nizar (above).

Mohammad Nizar, who was former Perak Menteri Besar, filed a RM3 million suit against Razman in 2016, claiming the latter's statement was defamatory and had tarnished his image as a politician.

In 2017, the Ipoh Sessions Court ordered Razman to pay RM200,000 in damages to Mohammad Nizar after finding Razman liable for the slanderous statement he made against Mohamad Nizar, which was published in a local Malay newspaper on June 2, 2015.

Razman appealed to the Court of Appeal after he lost his appeal at the High Court which had upheld the Sessions Court's decision.

Mohd Fitri told reporters that his client (Mohammad Nizar) would get the damages following the Court of Appeal's decision today.